The trio, among them a female, were released to their families after a series of negotiations with the bandits by their families. 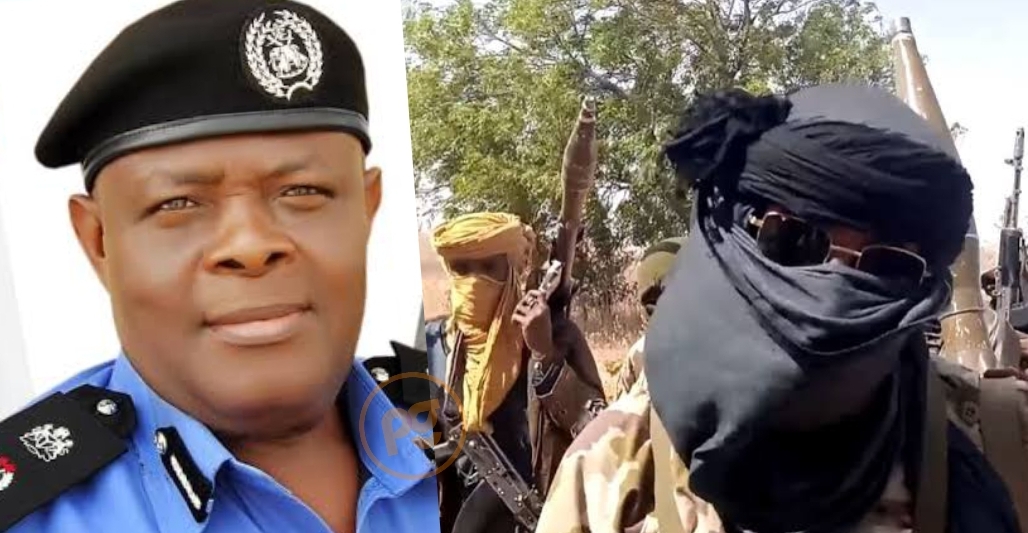 Three of the kidnapped funeral guests seized by gunmen last week, in Ondo State, have regained their freedom, Peoples Gazette learnt on Sunday.

The trio, among them a female, were released to their families after a series of negotiations with the bandits by their families.

A close source who craved anonymity due to the delicate nature of the matter said N9 million ransom was paid to the kidnappers.

“Three of them (victims) have been freed as I speak with you. The woman among them is a wife to my friend.

“It was just a horrible experience for them inside the thick forest according to her narration. They have to part with N3 million to secure her release.

“Two other victims who joined her also paid the same amount of ransom after a series of negotiations with the kidnappers,” he told The Gazette on Sunday.

The development came a week after suspected armed bandits waylaid the Toyota Coaster bus conveying the funeral guests and abducted no fewer than 11 of them.

The victims, who were mostly members of the video and photography association, were returning with the hired bus belonging to Rufus Giwa Polytechnic Owo, from a burial event at Ewatto in Esan Local Council Area of Edo state, when the gunmen seized them at gunpoint.

They were attacked at one of the “hot spots” in Ifon, Ose Local Government Area of Ondo which shares a boundary with the Edo community.

Hinting further, the source said the experience of the victims in the bush was horrific as they were subjected to different forms of torture and abuse.

“Aside from the ransom that was collected by the gunmen, they also collected packets of cigarettes and cartoons of beer among other things from their families. They specifically told her husband to buy it when coming to deliver the ransom.

“The most astonishing aspect of their experience while we were talking was that those who abducted them were young Fulani herdsmen who were in their late 20s and fully armed.

“It is just too sad, the level of insecurity in this country. They were beaten, chained, and molested by the gunmen,” he further mentioned.

However, the Ondo government had revealed that the gunmen were demanding a ransom of between 3 and 10 million naira before they would release the victims.

When contacted for an update on the kidnap incident, the police spokeswoman in Ondo, Funmilayo Odunlami, said that command was not yet aware of any release of the victims.

Ms Odunlami quickly revealed that detectives are still working tirelessly to ensure the safe release of the victims.

“We are closing in on the kidnappers. Our men are joining other security agencies in the state to locate their exact destination with the view of rescuing the victims.

“So, it is not that we are sleeping. Detectives from the command are working tirelessly in their investigation and I can assure you that they will soon regain freedom,” she added.