The abductors of Seun Emmanuel, a driver at the Benin Electricity Distribution Company (BEDC), have demanded N10 million as ransom. 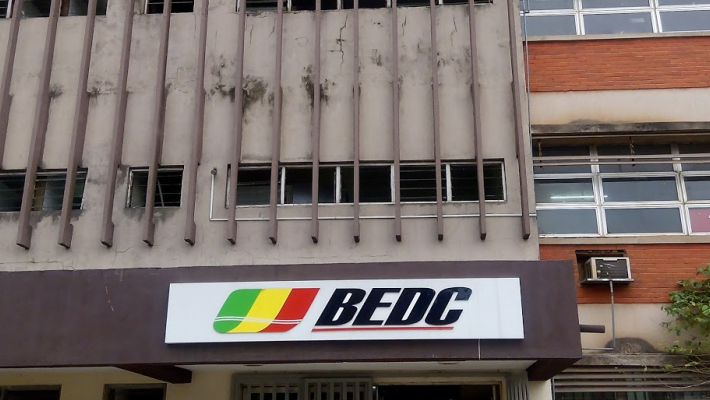 The abductors of Seun Emmanuel, a driver at the Benin Electricity Distribution Company (BEDC), have demanded N10 million as ransom.

Mr Emmanuel was abducted on Tuesday on Owo-Ifon Road in Ondo while on an official assignment to Akure with the company’s manager.

Police spokesperson Funmilayo Odunlami confirmed the abduction and said the anti-kidnap unit of the police in the state had swung into action and would ensure Mr Emmanuel’s rescue.

“We are working on the matter. Our men at the anti-kidnap unit are working towards rescuing the victim,” she said.

A witness who requested anonymity said the duo ran into the gunmen who barricaded the road just before Elegbeka town on Owo-Ifon Road and shot at their BEDC-branded van.

The shooting caused the driver to lose control of the vehicle as the van’s tyre was hit and somersaulted into a bush.

The witness said the manager fell unconscious, and the kidnappers took him for dead and abandoned him but took the driver away to an unknown destination.

The witness said that onlookers rescued the manager from the scene after the hoodlums had left.

“The bandits whisked the driver into the bush from where they demanded an initial ransom of N100 million from his family, but later settled for N10 million,” the source said.