When contacted, Sunday Abutu, spokesman for the Ekiti State police command, said security agencies are on the trail of the perpetrators. 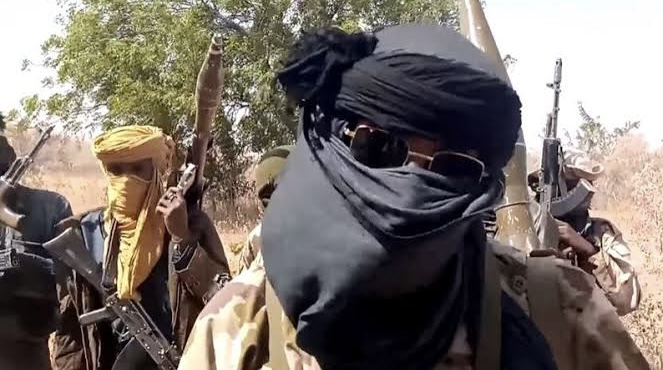 Abductors of Israel Bamisaye, a retired chief pharmacist in Ekiti, have demanded a N40 million ransom for his release.

Mr Bamisaye, who retired from the Ekiti State Ministry of Health, was abducted by gun-wielding men, while working on his farm, in Orin, Ido/Osi Local Government Area, on Wednesday.

Peoples Gazette gathered that Mr Bamisaye was dragged into the sprawling forest region that surrounds the area by the assailants.

On Thursday, a source who did not want to be named, told The Gazette that the kidnappers contacted the family, asking for the ransom.

“They called the family today (Thursday) and asked that they should bring forty million naira cash before they would release him.

“You can just imagine, this is a retiree whose pension has not been paid for many months now.

“Where would the family get such huge money from”, the source said.

When contacted, Sunday Abutu, spokesman for the Ekiti State police command, said security agencies are on the trail of the perpetrators.

“We are already making frantic efforts to rescue the victim,” he told The Gazette.

Mr Abutu added that the retiree would be rescued unhurt, noting that the police are working with the family members to locate the victim.

The incessant kidnap cases in Ondo and Ekiti States, in the South-West, has been creating fears among residents in the region.

In Ondo State particularly, farmers in the Akoko areas have been abandoning their farms due to attacks by armed bandits.