The newly released video has a carnival-like setting with colourful costumes and aesthetics to entice viewers. 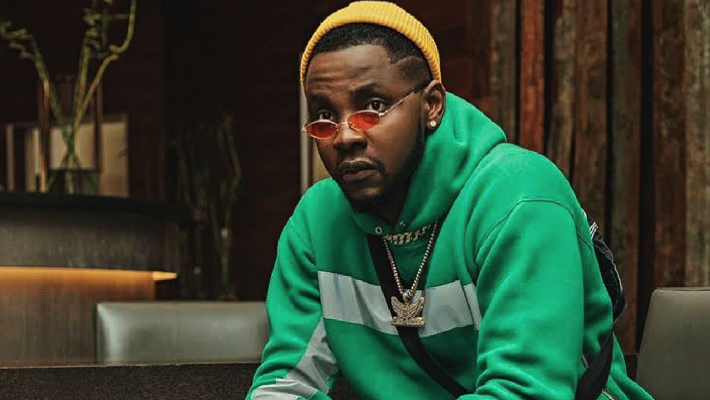 Twenty four hours after the official release of the video of trending song, “Buga”, by Oluwatobiloba Daniel, popularly known as “Kizz Daniel”, it has hit over 2.2 million views on YouTube.

Kizz Daniel announced the release of the visual of the song on his verified Instagram page on Thursday, saying, “Wow!! 2m in 24hrs THANK YOU WORLD VA’22 #BUGA.”

The popular song, featuring singer Tekno has taken the world by storm and has been trending all over the world since its release.

The songwriter and singer also said that the audio of Buga, which was released in May, had recorded 17 million views on TikTok.

Daniel had earlier gone on a musical tour to Manchester, London and Birmingham with the audio of the song prior to the release of the video.

He is scheduled to move to Gambia on June 25 and further make an Afroclassic tour to 10 states in the United States of America in July.

Before the release of the video, Daniel had gone on tour to eight African countries and the song became number one.

The newly released video has a carnival-like setting with colourful costumes and aesthetics to entice viewers.