The NNPP presidential candidate said the reason for the delay of his manifesto presentation was to avoid the accusation of plagiarisation. 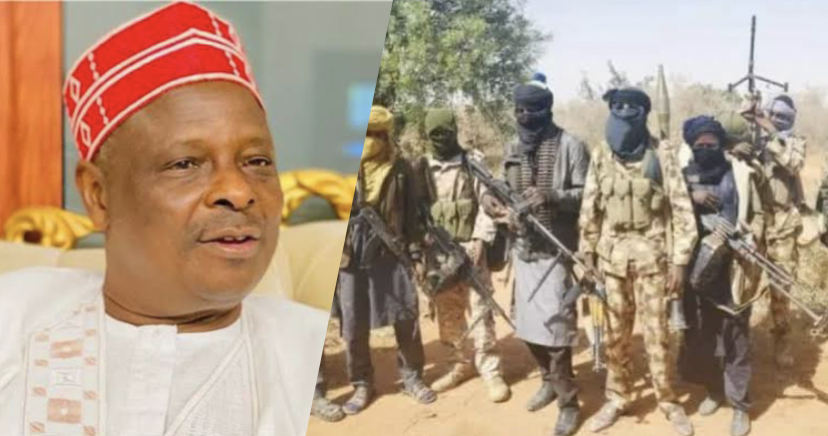 The New Nigeria Peoples Party presidential candidate, Rabiu Kwankwaso, has, among many other promises, vowed to strengthen the military capacity by recruiting 750,000 youths to fight bandits, Boko Haram and other criminal elements across the country if elected.

Mr Kwankwaso, on Tuesday in Abuja, while presenting his 160-page campaign manifesto, ‘My Pledges to You. The RMK2023 blueprint’, pledged to add 750,000 personnel to the armed forces and that he would build a one million-strong police force to solve widespread crimes.

“The crises of unemployment are so alarming, and there appears to be no effort being made to create opportunities for the teaming unemployed youth resulting in despondency, hopelessness and the rise of crime,” the former Kano governor explained.

Mr Kwankwaso added, “Our administration, if elected, will tackle both insecurity and unemployment by making addition of manpower to the security agencies with the plans to recruit 750,000 able-bodied men and women, mostly youths, and build the Nigerian Police Force up to 1 million-man institution.”

Mr Kwankwaso was minister of defence from 2003 to 2007 and a senator representing Kano Central senatorial district from 2015 to 2019.

The NNPP presidential candidate said the reason for the delay of his manifesto presentation was to avoid the accusation of plagiarisation.