The Kwara government has confirmed receipt of N4.3 billion as federal allocation for August. 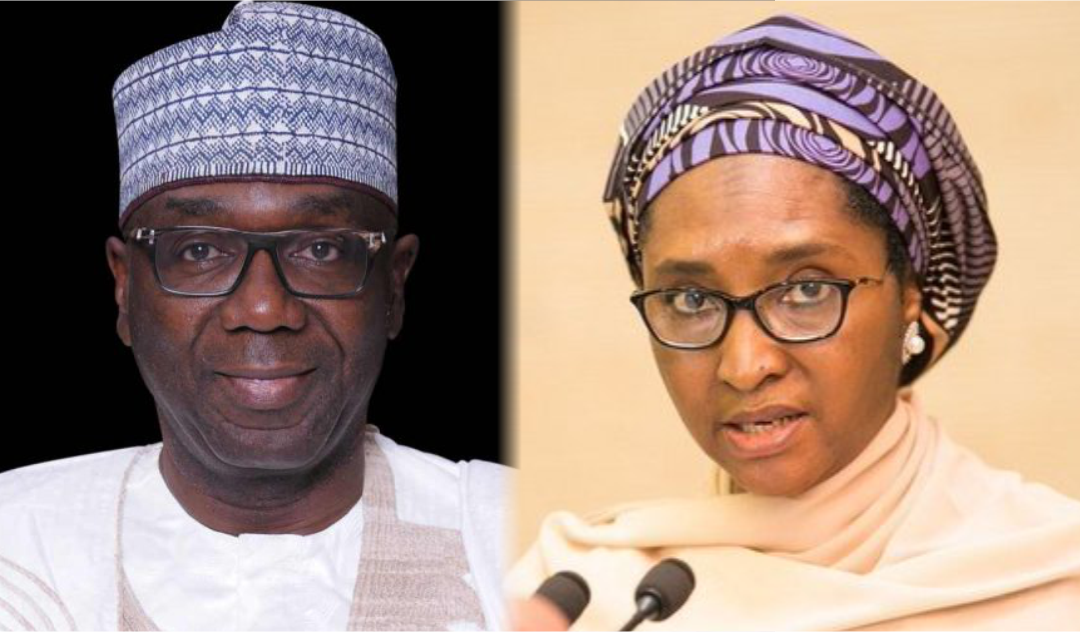 The Kwara government has confirmed receipt of N4.3 billion as federal allocation for August.

The government announced this in a statement issued by its Ministry of Finance.

The statement was issued on Wednesday in Ilorin by the ministry’s spokesman Abubakar Daibu.