The commission of inquiry examined the sales, disposal and unlawful use of public property between May 29, 1999, and May 29, 2019. 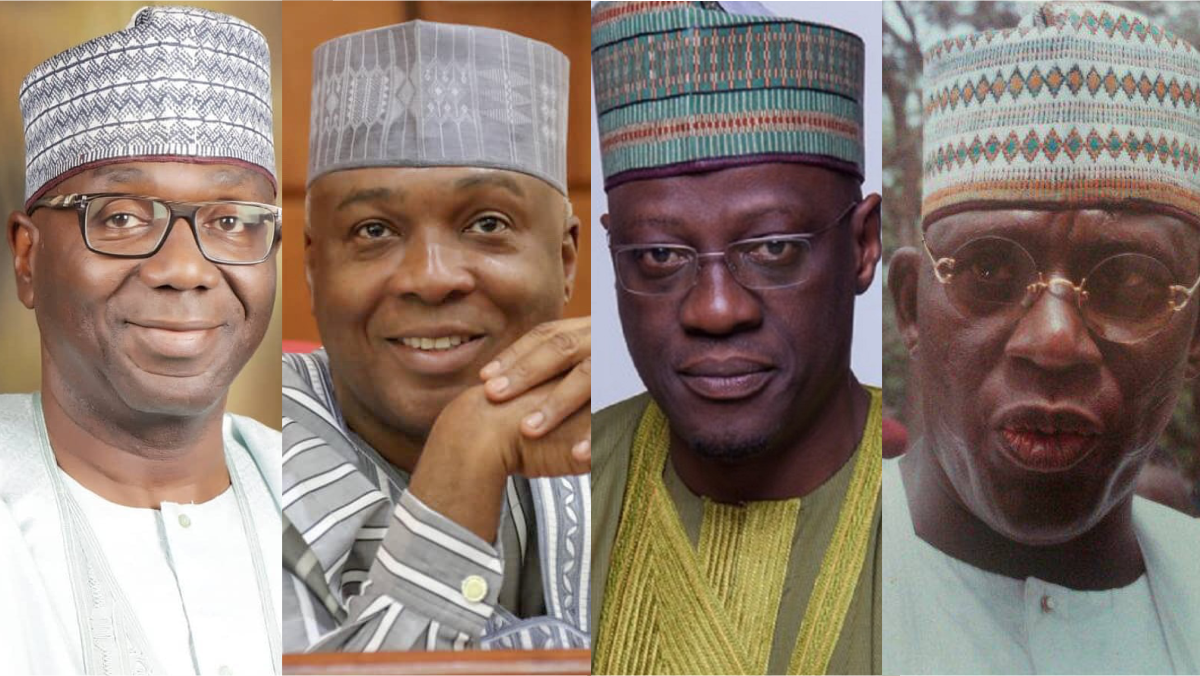 Governor AbdulRahman AbdulRazaq is investigating all former governors since May 1999 over the sales of Kwara government assets and illegal use of public property.

The governor has also appointed a seven-man White Paper Committee for the report of the Commission of Inquiry into disposal of government assets between 1999 and 2019.

This is contained in a statement by the Chief Press Secretary to the governor, Rafiu Ajakaye, in Ilorin on Wednesday.

Mr Ajakaye said the governor appointed the panel for the white paper committee to study and recommend a white paper for the inquiry.

The commission of inquiry examined the sales, disposal and unlawful use of public property between May 29, 1999, and May 29, 2019.

He listed the members of the committee to include Husseini Buhari as the chairman, and Mayaki Madu as the secretary.

According to him, others are Joel Oladipo, Aisha Muhammed, Olabode Towoju, Muri Adi and Funmilayo Gold.

“He has similarly approved the appointment of a six-person board for the Kwara Printing and Publishing Corporation, publishers of the Herald newspapers.

“Members of the board are Mr Tunde Aluko, Chairman, while members include Opoola Babatunde, Adamu Sabi,  Khadijat Saadu, Falowo Josephine and Rufus Akano,” the statement said.