Mr Obi and the Labour Party eventually held their rally at another venue in the state capital on Friday with a mammoth crowd thronging the venue. 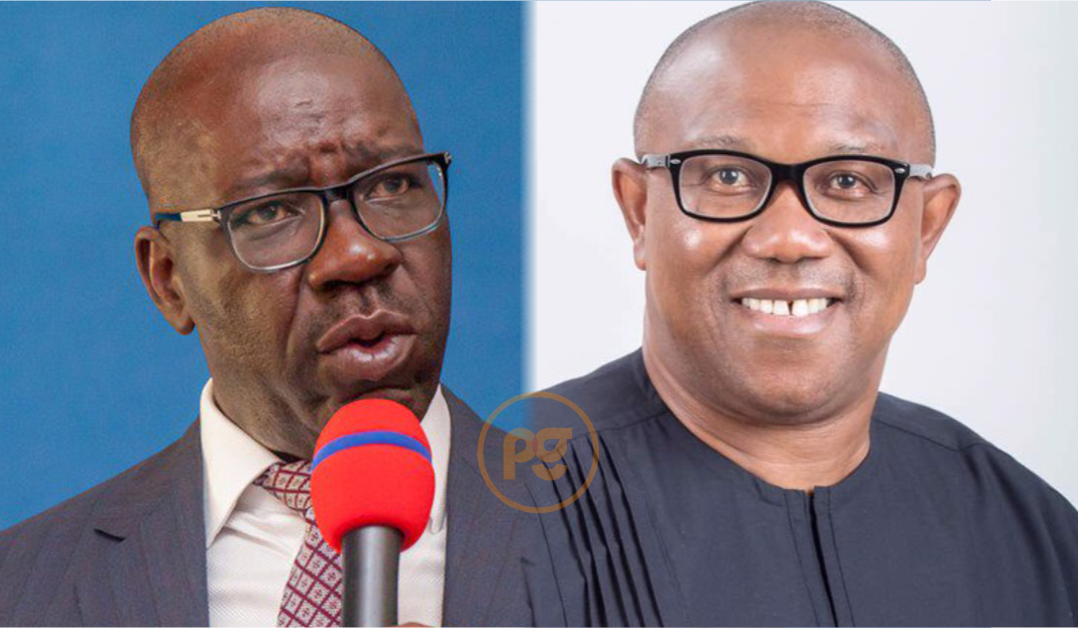 Governor Godwin Obaseki said facilities at the Samuel Ogbemudia Stadium could have been destroyed if the state government had allowed the Labour Party presidential campaign at the venue on Thursday.

This is more so as the Peter Obi team gave the state government “just one day’s notice” which was inadequate to afford the organisers the terms under which their event must take place at the venue, Mr Obaseki asserted.

“I heard that they (Labour Party) applied on Wednesday night to hold a rally at the Sam Ogbemudia stadium on Friday morning, giving us one day notice,” Mr Obaseki said during an interview with Channels TV Friday night.

“The tracks on that stadium are still on warranty. The pitch has to be maintained in a certain mode. It is not just another facility you will go in and use without preparing,” the governor argued further.

The Obaseki-led Peoples Democratic Party government came under heavy criticisms for denying the fast-rising opposition party the opportunity to hold its presidential campaign at the mammoth sporting arena which had hosted other political parties.

“If they know they have a rally on Friday, why couldn’t they give more time and notice so we give them the condition under which they could use the pitch, the same way we did with the PDP when they wanted to use the pitch,” Mr Obaseki said.

“The only reason we allowed the PDP rally was because it was also used as an opportunity to commission the stadium.”

Mr Obi and the Labour Party eventually held their rally at another venue in the state capital on Friday with a mammoth crowd thronging the venue.

Meanwhile, Mr Obi warned his supporters to desist from insulting opponents, saying Nigeria is at the risk of implosion.

“I called on the Labour Party Faithfuls, especially candidates at all levels, including my supporters, to desist from name calling or derogating anyone, groups of persons or religions,” Mr Obi said in a statement on his Facebook page on Friday night.