The lawmakers said the bill came as a result of complaints by Lagosians of law enforcement officers not being properly trained. 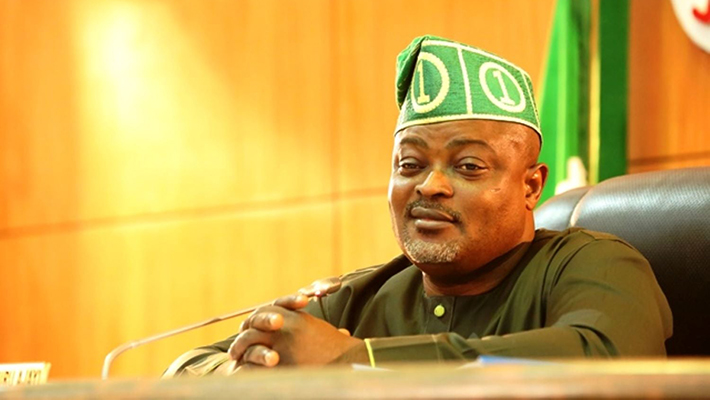 The Lagos House of Assembly has passed a Bill to establish a training Institute for state law enforcement officers to address shortcomings arising from discharge of their duties.

The ‘Bill for the Establishment of Lagos State Training Institute, to provide for the training of law enforcement officers,’ was read for the third time and subsequently passed during Monday’s plenary.

The Speaker, Mudashiru Obasa, who presided over the plenary directed the Acting Clerk, Olalekan Onafeko, to send a copy of the Bill to Governor Babajide Sanwo-Olu for assent.

Mr Agunbiade said, “The Bill is essentially to sustain the standard for law enforcement agencies of the State and to ensure that enforcement activities are upgraded in line with present realities.”

On his part, Mr Akande added that “We always complain that our law enforcement officers are not properly trained.

“So the executive and legislature decided to look into the lapses that we see in tandem with what we have seen, so that we can have better law enforcement agencies.

“It (The law) helps in terms of expertise from getting it from outside the country to make it more robust.”

The Chairman explained that with the law in place, “We are going to have better enforcers.”

He stated that the training, which would be in phases, would be in line with the modus operandi of individual enforcement agencies, noting that the operational procedure for LASTMA would be quite different from KAI and other similar agencies.