The accused pleads not guilty. 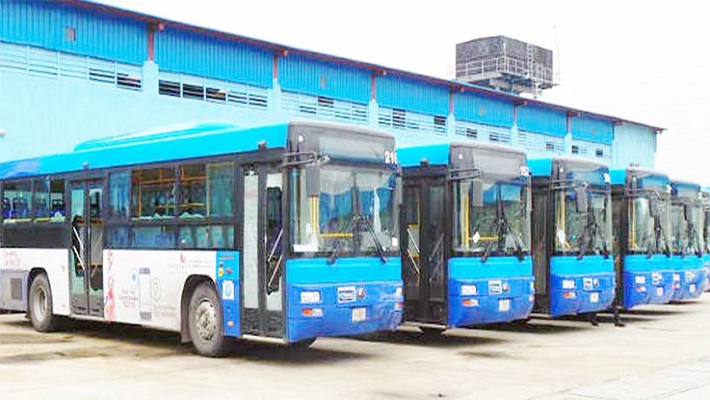 A Bus Rapid Transit (BRT) driver, Bohan Abiodun, was on Monday arraigned at an Ikeja Chief Magistrates’ Court for alleged reckless driving and causing the death of three pedestrians.

Mr. Abiodun, 48, whose residential address was not given, however pleaded not guilty to the charges.

The police prosecutor Ezekiel Ayorinde alleged the defendant recklessly drove a BRT bus with registration number: 0102178 and caused the death of three pedestrians.

Mr. Ayorinde told the court that the defendant committed the offence on September 30, about 3:40 a.m. on the BRT lane of the Lagos-Abeokuta Expressway, Iyana-Ipaja in Lagos.

The offence, he said, contravened the provisions of sections 51 and 52 of the Road Traffic Laws of Lagos State, 2018.

Chief Magistrate O.A. Olayinka admitted the defendant to bail in the sum of N750, 000 bail with two sureties in like sum.

The Magistrate ordered that the sureties who must be gainfully employed, must provide evidence of two years’ tax payment to the Lagos State Government and their addresses verified.

She adjourned the case until November 30 for hearing.