The ranking of the 140 cities was based on stability, healthcare, education, culture and environment, and infrastructure. 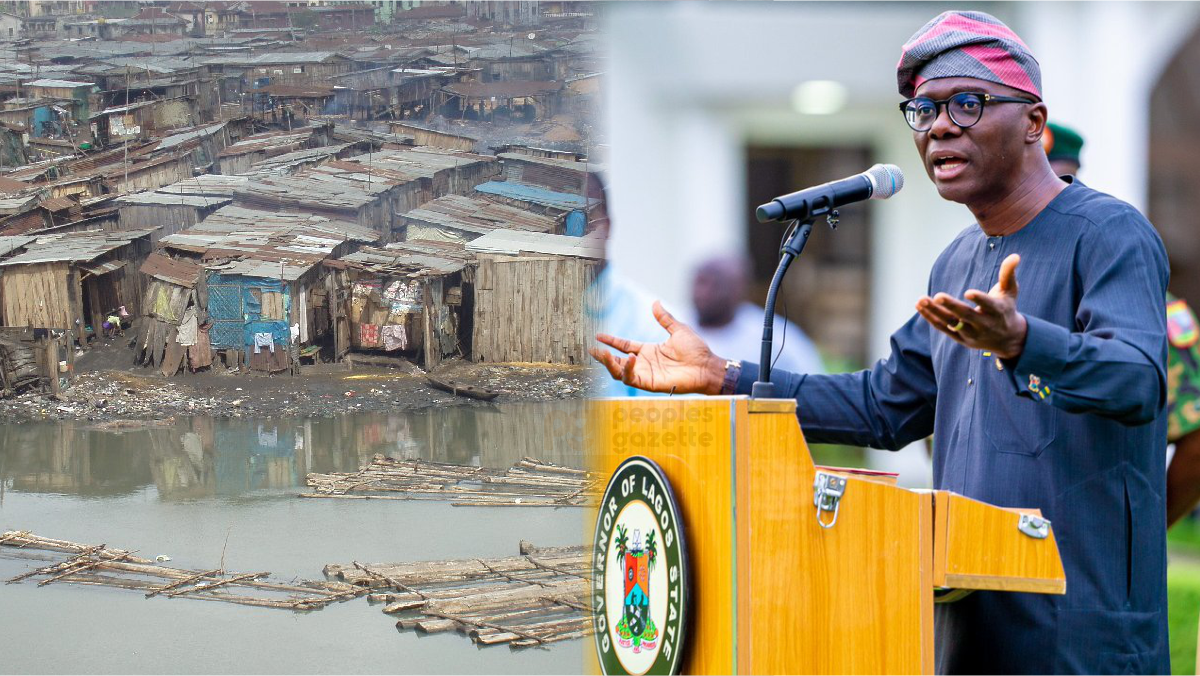 Lagos State has been ranked in the 139th place out of a ranking of a 140 cities on the Economist Intelligence Unit’s Global Livability Index 2021.

The report notes the volatility and disruptions caused by the COVID-19 pandemic and how it affected the cities worldwide. Hence, the ranking of the 140 cities was based on stability, healthcare, education, culture and environment, and infrastructure.

Under these variables, Lagos scores 20 points for stability, 20.8 points for healthcare, 41 points for culture and environment, 25 points for education and 46.4 points for infrastructure.

Topping the list for most liveable cities is Auckland, New Zealand followed by Japanese cities of Osaka and Tokyo at second and fourth, respectively. Adelaide in Australia came in third place, alongside cities like Perth, Melbourne and Brisbane which appear in the top ten.

The Swiss cities of Zurich and Geneva came in seventh and eighth place respectively, both scoring 100 points for healthcare.

The least liveable cities are Caracas, Venezuela, Douala in  Cameroon, Harare in Zimbabwe, Karachi in Pakistan, Tripoli in Libya, Algiers in Algeria, Dhaka in Bangladesh,Port Moresby in Papua New Guinea, Lagos in Nigeria and  Damascus in Syria.

The report adds that the data collected for this bi-annual survey was gathered between February 22 and March 21, when cities were at different stages of their battle with the pandemic.