LASEPA and NAFDAC have arrested four persons for tampering with environmental pollution evidence found in Ikorodu. 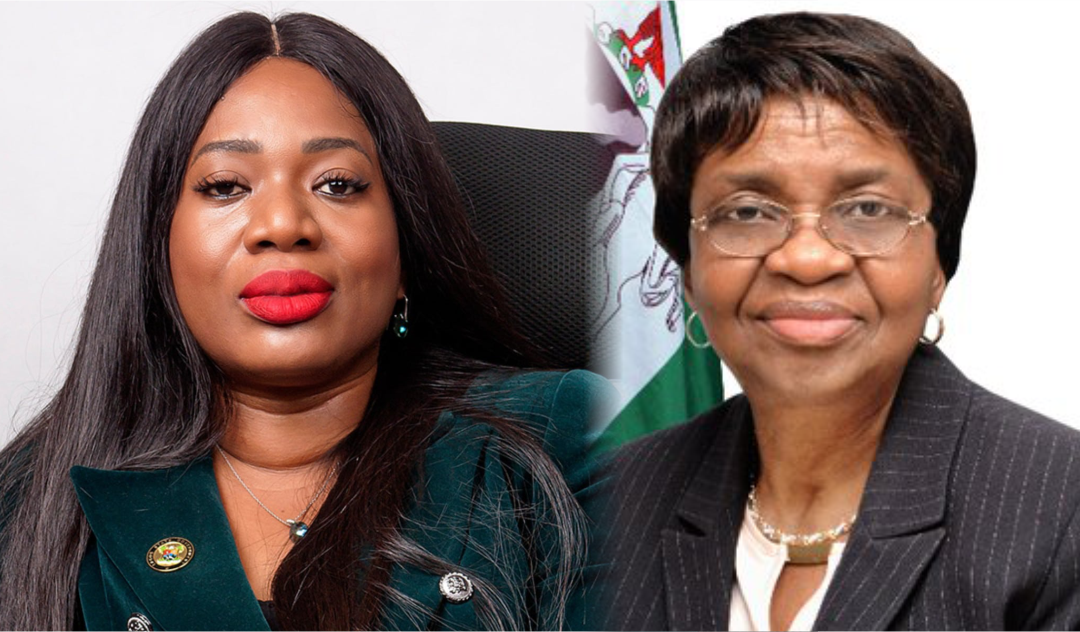 LASEMA spokesperson Bola Ajao confirmed the arrest on Monday in a statement, disclosing that the agencies arrested the suspects on Friday during a joint follow-up inspection exercise to the sealed Ikorodu scrap yard.

The agency added that the warning became necessary following a shocking discovery of an illegal storage and scrap yard in a two-storey building at the Ikorodu area of the state, which was sealed.

The spokesperson further stated that the joint inspection revealed more toxic substances, stressing that they promptly halted all activities on the site by placing a LASEPA stop-work order, leading to the arrest of four persons.

“The arrested suspects attempted to destroy previously-established evidence by gaining access to the sealed site illegally (jumping over the fence) and attempting to destroy evidence by arson,” said the LASEPA statement. “Facility Manager and the alleged owner of the expired drugs (paracetamol, ginseng multivitamin cleansers) were taken to custody by NAFDAC for further questioning.”

He also noted that “the team also discovered two scrap yards and three 40-feet containers, with two containing used medical consumables, while the other contained metal and e-waste materials.”