The Lagos State Traffic Management Authority (LASTMA) has announced the closure of Marina Road from Apongbon bridge due to the ongoing blue line rail project. 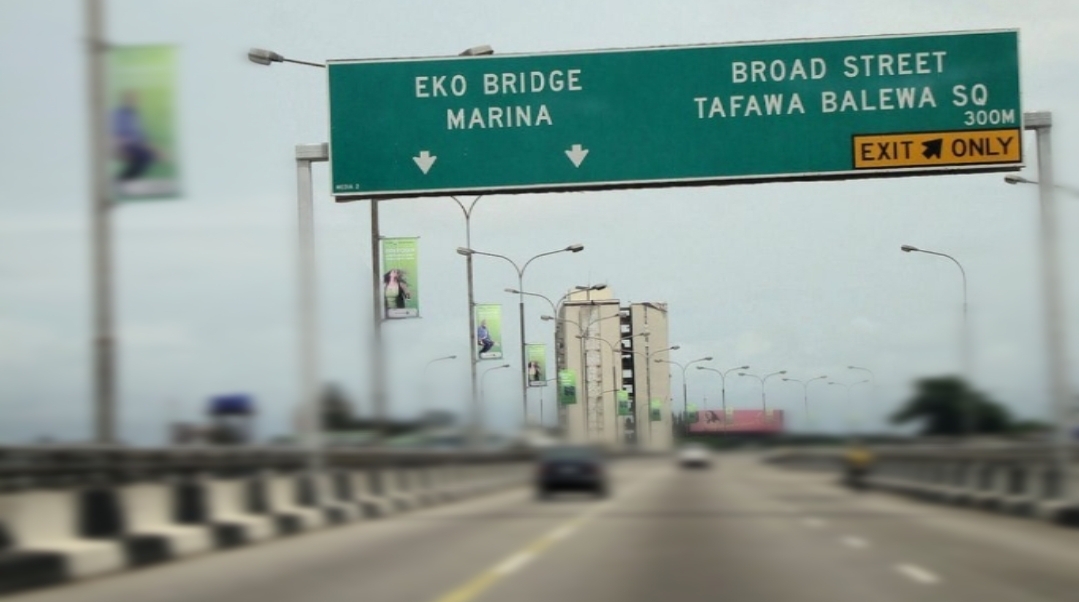 The Lagos State Traffic Management Authority (LASTMA) has announced the closure of Marina Road from Apongbon bridge due to the ongoing blue line rail project.

LASTMA General Manager, Bolaji Oreagba, disclosed this in a statement on Sunday in Lagos titled, ‘Traffic advisory from LASTMA’.

Mr Oreagba suggested alternative routes for motorists as the project would commence on November 22.

“As part of the ongoing Blue Line Light Rail Project, there will be launching of beam on November 22 on outer Marina road after descending from Apongbon bridge,” said LASTMA. “The construction starts from 10:00 a.m., and motorists are advised to plan their journey as a lane will be available for vehicular movement from Apongbon bridge.”

It added that motorists from Eko bridge could also use Leventis inwards outer Marina Road “or motorists can make use of alternative routes” such as Third Mainland Bridge or Oyingbo-Iddo-Carter bridge to Leventis and connect their destinations.

“While we seek the support and cooperation of all road users, we apologise for any inconveniences this may cause,” said LASTMA.