According to the government, schools below tertiary level will resume for the first term on September 5 and vacate on December 16. 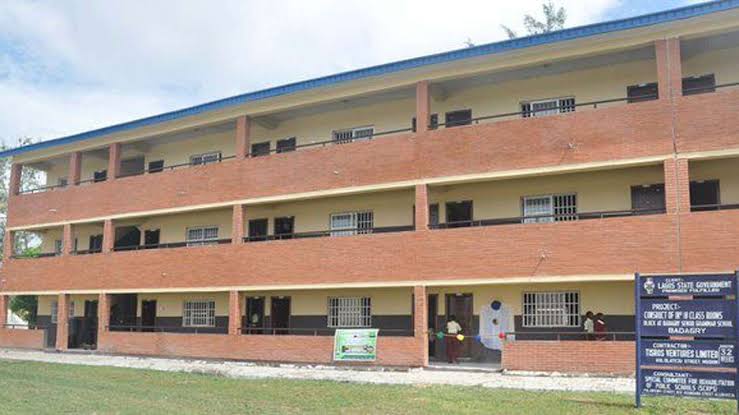 Lagos State Government  has declared September 5, the resumption date for the first term of the 2022/2023 academic session, in an effort to harmonise the calendar of public and private schools.

The government made the disclosure in a statement signed by Abiola Seriki-Ayeni, Director-General, Office of Education Quality Assurance in Lagos State Ministry of Education, on Thursday in Lagos.

According to the government, schools below tertiary level will resume for the first term on  September 5 and vacate on  December 16.

“The approved calendar is in line with our mandate to ensure a harmonised calendar for both public and private schools in Lagos State,” the government stated.

It said that the 2022/2023 academic calendar would  ensure that students would spend productive learning hours in classrooms.

“It is pertinent to note that, according to the calendar, schools are to maintain a minimum of 180 learning days,” the government said.

Lagos State Government enjoined all the schools  to adhere strictly to the calendar  for delivery of quality and sustainable education in tandem with its T.H.E.M.E.S. agenda on education and technology.