The bank noted that the amount being lost was about 8.1 per cent of the state GDP per year. 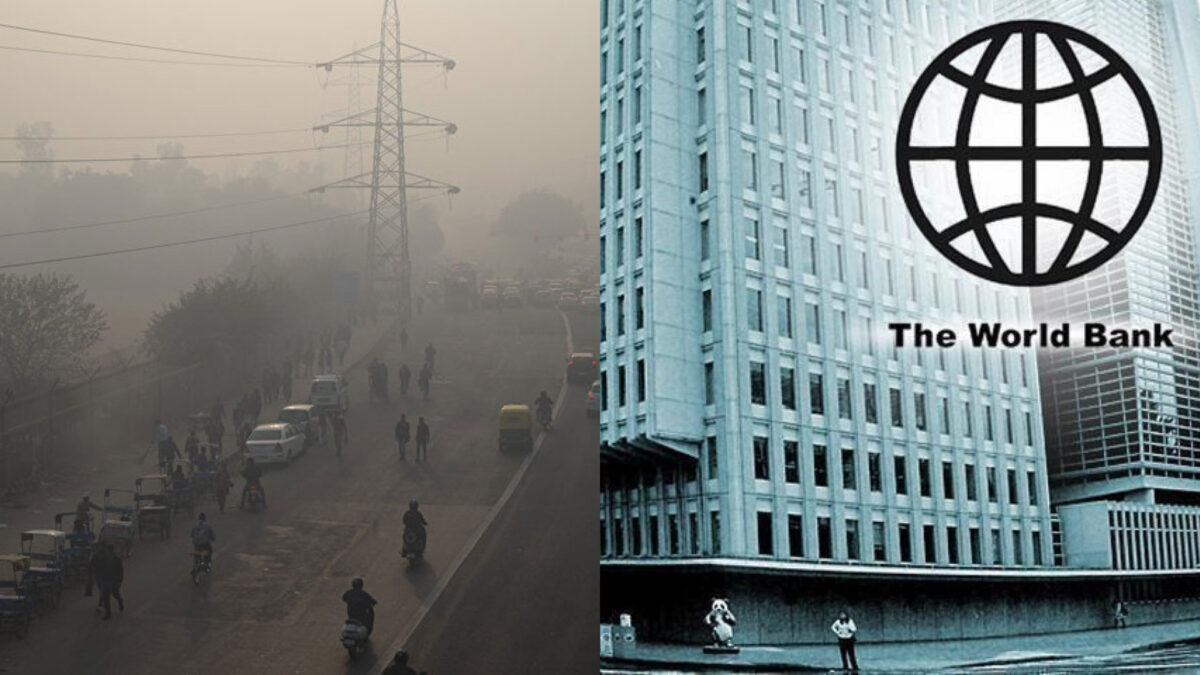 In a report, the bank detailed that PM 2.5 air pollution was costing Lagos between $3.1 billion to $5.8 billion, about 8.1 per cent of the state GDP yearly.

The bank said it derived its projection by using “the value of a statistical life (VSL) approach, which considers how much society is willing to pay to reduce a small risk of death, the costs are estimated at US$3.1–5.8 billion (4.2 to 8.1 percent of Lagos’ GDP).”

It said the economic costs of lead aerosol exposure in Ikorodu are estimated to be between $300-600 million per year, costing between $400-600 for every resident of that LGA.

The report also projected that the state would lose about US$1.2-2.3 billion per year if the human capital method is used to value the state’s losses from PM2.5 pollution.

The method essentially values a life at the time of death equal to the amount that a person could earn over his or her remaining life.

Exposure to PM2.5 pollution, according to the bank, is a serious but preventable public health hazard that is especially dangerous for children under the age of five.

“In Lagos, PM2.5 exposure is estimated to cause between 16,000 and 30,000 premature deaths per year, with about half of these being infants under 1 year.

“Air pollution is also estimated to cause 180,000 to 350,000 acute lower respiratory infections (ALRI) per year, primarily cases of pneumonia in children under 5,” the report added.

PM2.5 is an air pollutant that poses a health risk when levels in the air are high. When levels are high, tiny particles in the air reduce visibility and cause the air to appear hazy.