Mr Adeniran assured the traders that no effort would be spared at ensuring their registration for PVC. 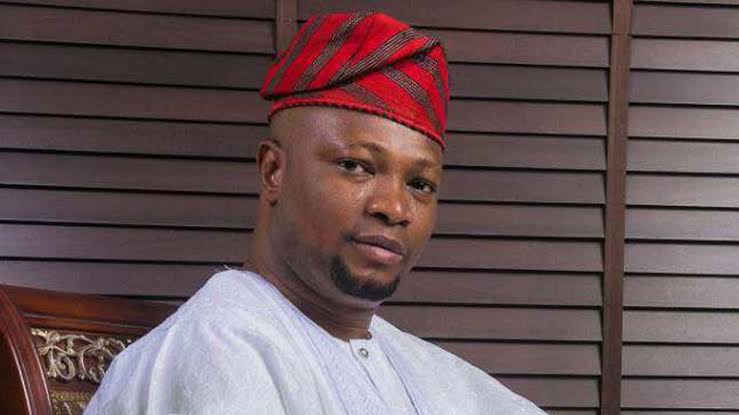 Mr Adediran, popularly known as Jandor, made the promise when he led some party chieftains on a solidarity visit to Alaba International Market in Ojo area of Lagos on Friday.

The management of the market, had on June 9, closed down the market to allow traders to register for their Permanent Voters’ Cards (PVCs) but the effort was said to be unsuccessful.

Addressing the traders, the PDP candidate said; “I am liaising with the Independent National Electoral Commission (INEC) to make the process of registration seamless in Alaba and its environs.

“Within the next couple of days, more machines and officials will be allotted to register people of Alaba, that has been the outcome of my parley with the electoral body.

“Considering the contribution of Alaba in the state revenue generation, it will be inhuman to technically prevent them from choosing who their leader should be,” he said.

The Lead Visioner, Lagos4Lagos Movement assured the traders that no effort would be spared at ensuring their registration for PVC.

Mr Adediran, who said he was in the race to bring the needed change in the scheme of things, said adequate security had been put in place at registration centres to forestall crisis.

The 44-year-old candidate called on the youth to be at the vanguard of good electoral process by voting right and guiding their votes for it to count.

In his response, the host and President, Alaba Amalgamated Association, Geoffrey Udochukwu-Mbonu, said the people were ready for the exercise.

According to him, for the traders who are daily earners to lock shops for a whole day speaks volume of their eagerness to get registered.

The market leader, who frowned at intimidation of people at election, requested for security at registration centres.

He commended the candidate for his concern and promised to mobilise traders to make themselves available for the exercise.