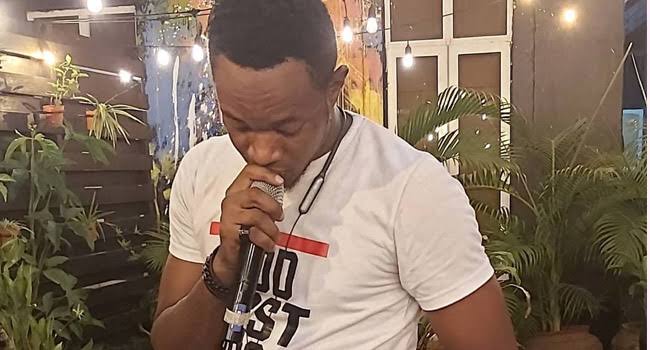 The Police Command in Lagos on Friday said that it arrested 13 suspected criminals in the last one month in the state.

Commissioner of police in the state, Abiodun Alabi, said this while briefing journalists on activities of the command in the month under review.

Mr Alabi said among those arrested were six commercial motorcyclists, who were allegedly involved in the murder of a Sound Engineer, David Imoh.

“In the heat of the argument, the Okada man and his cohorts violently attacked David Imoh, killed him, and set his remains ablaze.

“A total of six suspects have been arrested and the suspects will be charged to court at the conclusion of investigation,” he said.