During a condolence visit to the family, the police said the killer policeman was undergoing an orderly room trial. 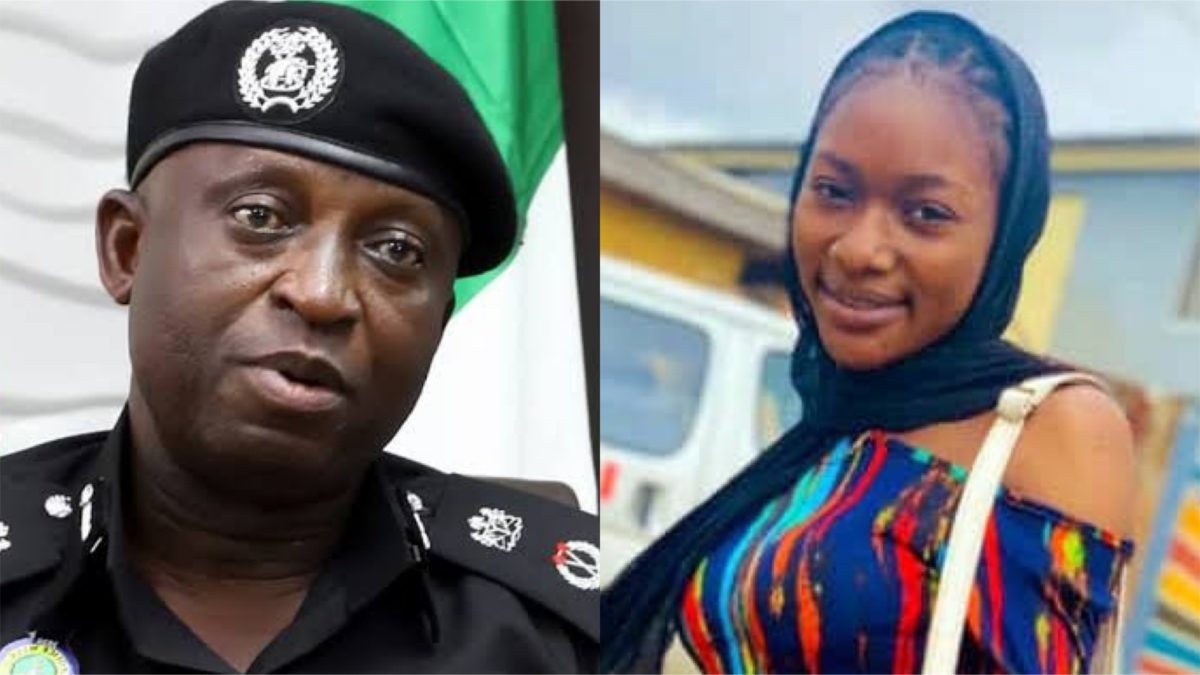 A composite of Hakeem Odumosu, Monsurat Ojuade used to illustrate the story

The Lagos State Police Command has named Samuel Phillips as the officer who killed 18-year-old Mosurat Ojuade on September 11 in the Ijeshatedo area of the state.

The state commissioner of police, Hakeem Odumosu, paid a condolence visit to the deceased family on Monday. The Lagos police chief was accompanied by the command’s “management team and other senior police officers.”

In a statement signed by the command spokesperson, Adekunle Ajisebutu, the commissioner expressed his regrets over the death of Ms Ojuade and prayed that “God grant the bereaved family the fortitude to bear the great loss.”

In a statement by their lawyer, the family maintained the 18-year-old “was shot at close range execution-style by the killer police personnel” and not by a stray bullet.

The police insist the deceased was killed by a stray bullet. Presenting a condolence letter to the family, Mr Odumosu said the culprit and Sergeant responsible for the stray bullet, “Samuel Phillips had been arrested, and was currently undergoing an orderly room trial.”

On September 11, Ms Ojuade was killed by a police officer in her home. She was first taken to a public hospital for treatment but was rejected due to the ongoing strike. Her family took her to another hospital, but she died at the third hospital.