Some of the society’s priority needs the money will be used for include six ambulances, four utility vehicles and personal protective equipments. 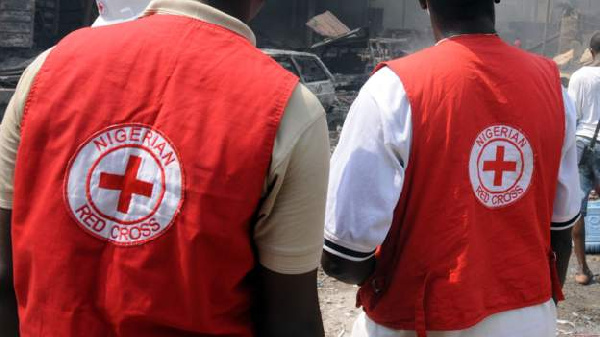 The Lagos chapter of the Nigerian Red Cross Society has appealed to the state government for subvention, to enable it exercise its health and disaster management activities.

The society made the appeal during the 54th Annual General Meeting (AGM), on Saturday in Lagos.

According to the branch chairman, Adebola Kolawole, the issue of government subvention has been a great challenge to the society over the years, and receiving it will help lessen some of its burdens.

“Our various activities and programs which centre on health and disaster mitigation/management, we believe, would be better-off with government subventions and support,” she said.

She listed the achievements of the branch in 2021, including effective participation of volunteers during emergencies, successful cash transfer programme and smooth running of the motherless and abandoned babies home.

Others are, community based health and youth development programmes, disaster relief operations and psychosocial support to victims of disasters.

Mrs Kolawole noted that the Red Cross was always at the forefront during disaster management and response, building collapse, fire outbreaks, flooding and road accidents.

She, however, noted that to function effectively, the branch needed more support for its priority needs.

These, she said, include six ambulances, four utility vehicles and provision of personal protective equipments.

Others are, purchase of medicines, hospital equipment, establishment of mini laboratory and payment of salaries for four medical personnel for the branch clinic.

Mrs Kolawole urged philanthropists, corporate organisations and well wishers to partner with the Red Cross by sponsoring some of its projects to help alleviate human suffering.