“Let us avoid foul language, encourage one another and instead talk about issues and not destroy one another,” said the governor. 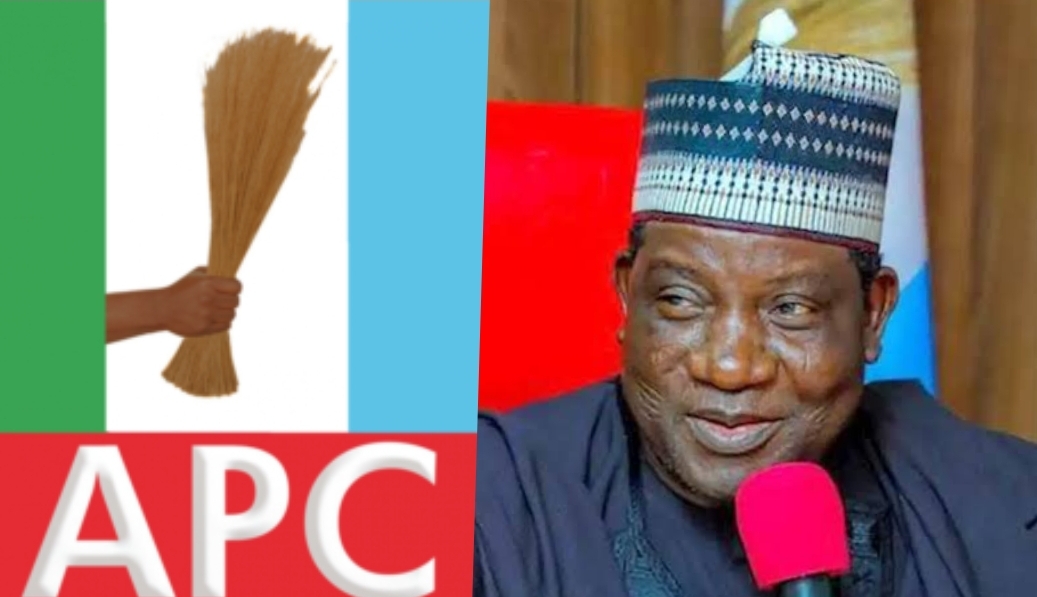 Governor Simon Lalong has cautioned governorship aspirants against using foul language on their opponents during campaigns.

The governor made the call at the All Progressives Congress’ stakeholders meeting in Jos.

“Let us avoid foul language, encourage one another and instead talk about issues and not destroy one another,” said the governor.

Mr Lalong stated that aspirants should interact freely with the public but be decorous, adding that the party frowned upon foul language.

The governor warned that punitive measures would be discussed at the party’s forthcoming national executive congress.

“The Electoral Act provides for consensus; try to meet among yourselves to make selecting a consensus candidate easier,’’ he said.

The governor gave a one-week deadline for public servants and political appointees seeking political positions to resign and urged APC members in Plateau to start engaging with members of their various communities to prepare for the 2023 general elections.

Mr Lalong added that the party awaited INEC’s timetable for by-elections in Jos East and Rukuba\Irigwe constituencies for the House of Assembly.

Earlier, APC chairman in Plateau Rufus Bature said the meeting was to map out strategies to reposition the party to win more elections in the state.

He charged party members to be peaceful while assuring them that they would exercise their franchise during the primary and subsequent elections.