The Lagos State Traffic Management Authority (LASTMA) said it impounded 3,850 vehicles between May and July this year. 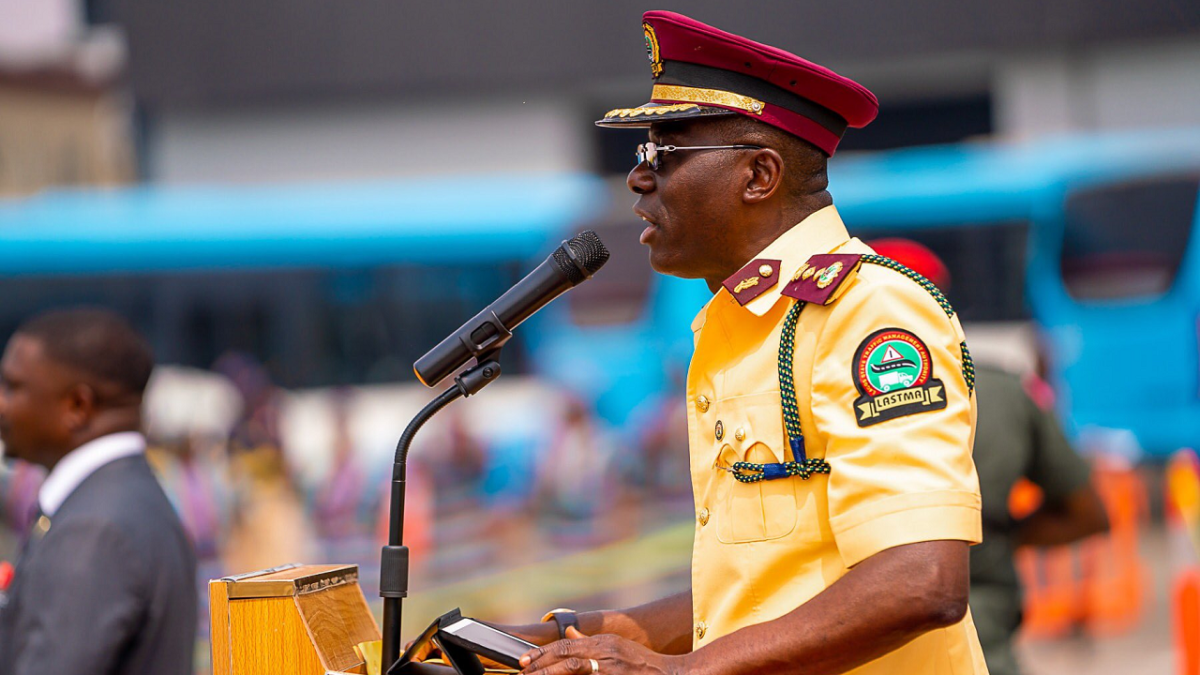 The Lagos State Traffic Management Authority (LASTMA) said it impounded 3,850 vehicles between May and July this year.

LASTMA spokesman Olumide Filade disclosed this in a statement issued on Tuesday.

Mr Filade said that the agency impounded 580 privately-owned vehicles and 367 commercial vehicles in May.

“The apprehended vehicles between May and July totalled 3,850, while 130 drivers were referred to the Lagos State Drivers Institute (LASDRI) for recertification during the period under review,” the LASTMA statement said. “LASTMA also apprehended a total of 745 private vehicles and 527 commercial vehicles in June.”

The statement added that LASTMA impounded 955 private vehicles and 676 commercial vehicles in July.

The authority stated that it would not relent to ensure a hitch-free traffic flow on Lagos roads.