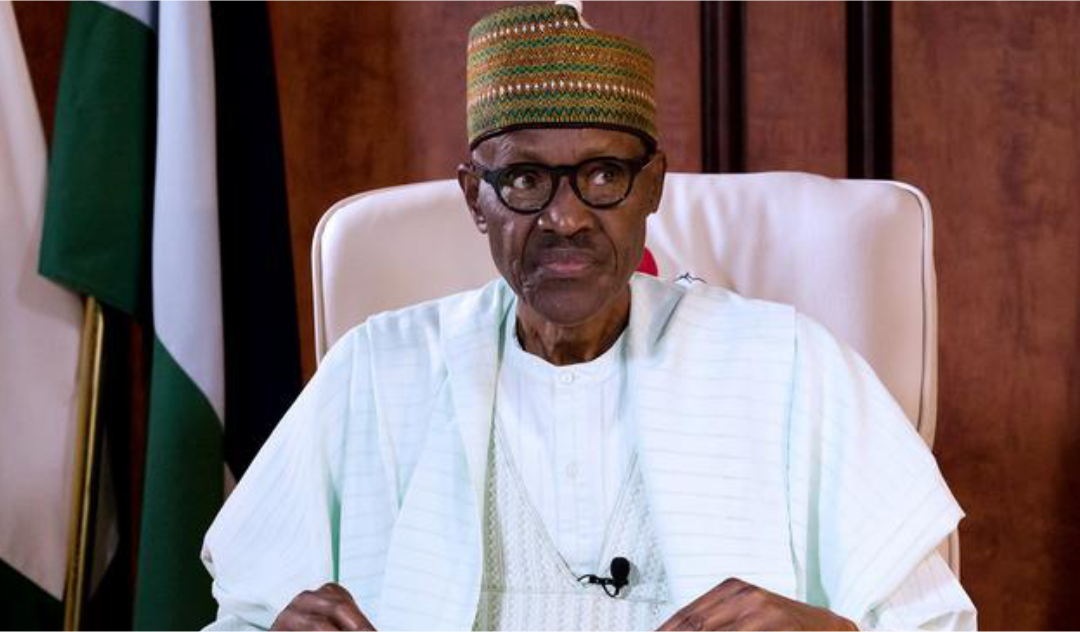 He further claimed that Mr Buhari’s going abroad for treatment did not indicate the rot in the country’s health system.

The minister stated this in Washington DC during his engagements with international media organisations, including BBC Radio and TV, Bloomberg, and Politico.

The minister is in the U.S. to meet with international media organisations and think tanks on the achievements of President Buhari’s administration and efforts made so far in tackling insurgency, banditry, and all form of criminality.

The minister noted that the president had the right to choose his physician, and “he is not the first head of state going abroad for treatment.’’

Mr Buhari has travelled abroad several times for medical treatment. He was in London recently for one of such medical trips. He returned to the country on Friday after two weeks away amid doctors’ strike nationwide.

“As minister of information and culture today, if I have had a history of using a particular doctor in my life and I have confidence in him, I don’t think the fact that I am now a minister will change that,” Mr Mohammed argued. “Irrespective of the nationality of that doctor, it is my personal decision to choose the doctor to use. Like I explained to them, he is not the only head of state that has gone abroad for treatment.”

Mr Mohammed further noted that “if Mr President has a personal physician for over 30 years, who understands his case and has been managing him, why will it be an issue of contention to seek medical attention from him?”

The minister, therefore, stated, “It will not be right to say that because of what people are going to say, he has to stay in Nigeria to seek treatment.’’