The ex-commissioner says he has no hand in the marriage crisis between the couple. 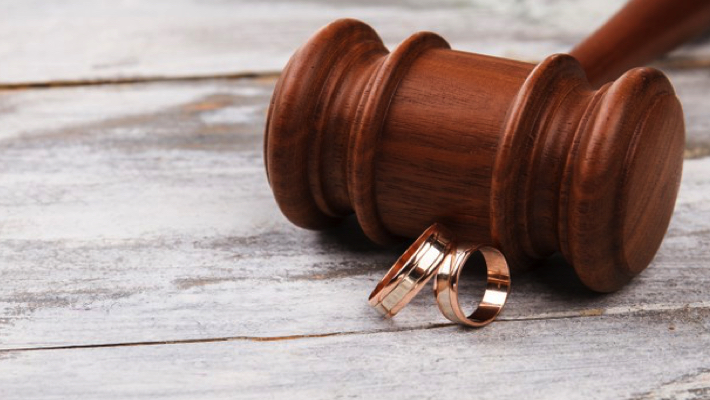 The deputy provost, College of Agriculture, Science and Technology, Lafia in Nasarawa State, Peter Aboki, has dragged a former commissioner for Agriculture and Water Resources, Allanana Otaki, to an Upper Area Court, Lafia, for snatching his wife.

The embattled wife, Felicia Aboki, had also filed a case against her husband seeking dissolution of their 18-year-old marriage.

Addressing the court on Monday in Lafia, counsel to Mr Aboki, Shikama Shyeltu, applied that the case brought by the wife be suspended, pending the determination on the matter of her alleged extramarital relationship with the former commissioner.

On his part, counsel to the defendant, David Meshi, said his client was no longer interested in the marriage to the applicant which was why she decided to seek divorce.

Meanwhile, counsel to the ex-commissioner, Joseph Agbo, argued that his client did not have a hand in the marriage crisis between Mr and Mrs Peter Aboki.

After listening to all the parties, the presiding judge, Abubakar Lanze, adjourned the case to September 15 for hearing.

Meanwhile, governor Abdullahi Sule had earlier sacked all commissioners and other political appointees in his cabinet on Monday.