Mr Adegboruwa said the Lagos governor was avoiding indictment of soldiers who massacred unarmed protesters because he was complicit too. 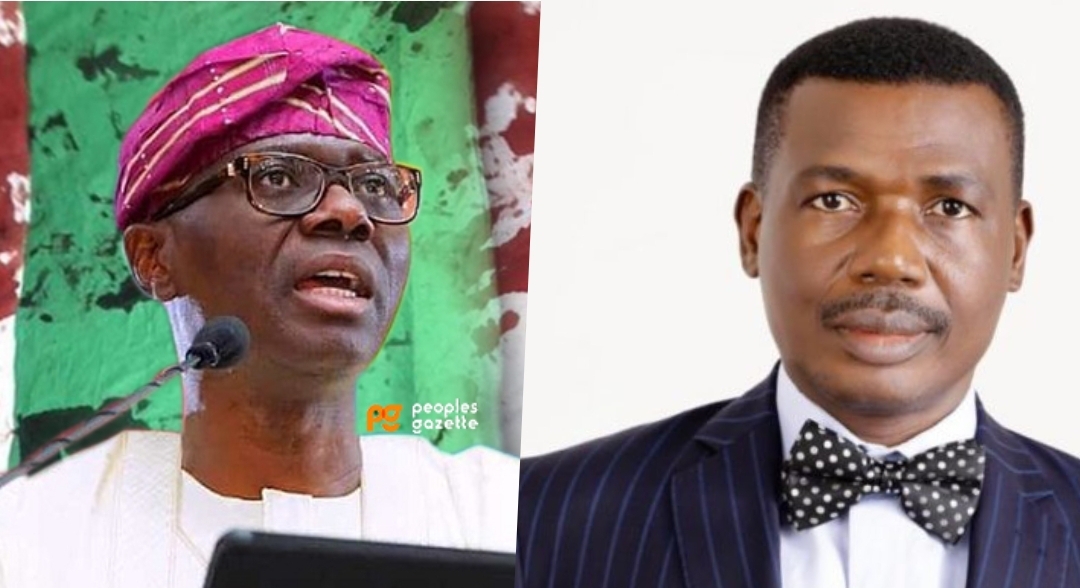 Mr Adegboruwa, who was also a member of the Lagos State Judicial Panel of Inquiry on #EndSARS and related matters, made this allegation in a statement on Thursday.

Reacting to the white paper released by the Lagos State Government, the senior advocate of Nigeria said Mr Sanwo-Olu was protecting the military officers indicted by the Lagos Judicial Panel because of the state’s involvement in the massacre.

Acknowledging that the statutory control f the military was outside the purview of the state government, Mr Adegboruwa said that the Sanwo-Olu led administration was refusing to touch the indicted officers ‘with a pole’ because the complaints against the army were related to the Lekki Tollgate.

“This is another clear instance of the game of pick and choose, adopted by the LASG in respect of complaints against the police and the army, both of which are outside the statutory control of the LASG but for the fact that the complaints against the army relate to the Lekki Toll Gate, the LASG would not touch them with a pole,” Mr Adegboruwa in the statement said.

“…the LASG dithered when it came to compensation for victims of brutality by soldiers, apparently because it was connected to the Incident of the Lekki Toll Gate of October 20, 2020,” he added.

The Lagos State judicial panel had in the report submitted to Lagos state government confirmed that men of the Nigerian army opened fire and killed peaceful protesters during the #EndSARS protest in October 2020.

However, while responding to the panel’s report, Mr Sanwo-Olu in the white paper said the conclusion of the panel to the effect that protesters were killed by soldiers at Lekki Tollgate on October 20, 2020, was based on assumptions and speculations and not facts.