With the approval and level of preparedness, the port is set for berthing commercial vessels before year-end. 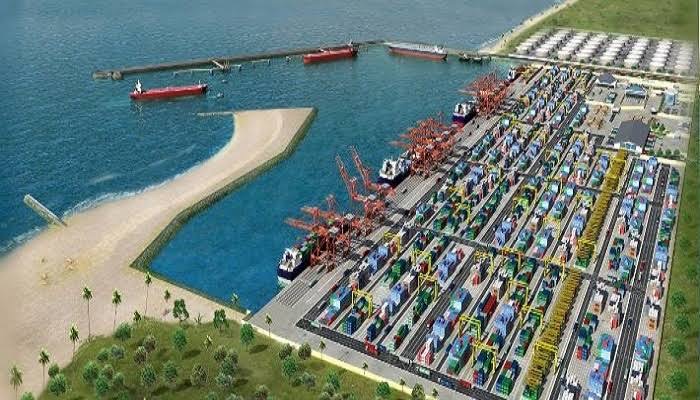 President Muhammadu Buhari has approved the designation of Lekki Deep Seaport as a Customs Port and Approved Wharf.

This is contained in the official Twitter handle of the Nigerian Ports Authority (NPA) on Friday.

It stated that the Managing Director, Mohammed Bello-Kokoin, in a letter through the Ministry of Transportation, secured the approval for the port to be gazetted in line with extant laws.

With the approval and level of preparedness, the port is set for berthing commercial vessels before year-end.