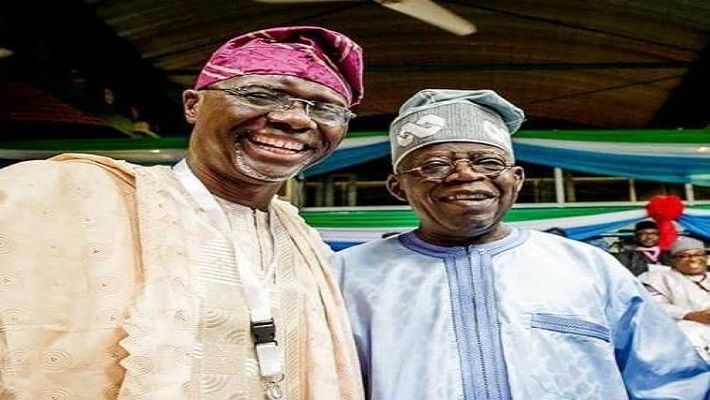 Some residents of Lagos on Wednesday set on fire a private television station, TVC, believed to be owned by the national leader of the APC, Bola Tinubu. The station subsequently went off air Wednesday morning.

The apparent reprisal attacks against those who were believed to be culpable in the massacre of peaceful protesters on Tuesday night in Lekki Lagos sparked across major areas in Lagos on Wednesday.

The family houses Governor Jide Sanwo-Olu in Surulere and Lagos Island also suffered a similar fate as enraged youths lit them on fire.

Anger across the nation flared on Tuesday evening when men of the Nigerian military opened fire on peaceful protesters at the Lekki-toll gate of Lagos.

At least nine were reportedly killed while scores were wounded, Peoples Gazette found.

The Lagos governor had earlier described #LekkiMassacre as a dark history and blamed evil forces in the Nigerian Army.

Military snipers were also sighted at the top of Lagos Oriental Hotel, long believed owned by Mr Tinubu, in Lagos. It was unclear the kind of instructions the snipers were given.