Bayern bosses have said they would not let him go but are reportedly ready to listen to offers of €50 million ($50 million) or more. 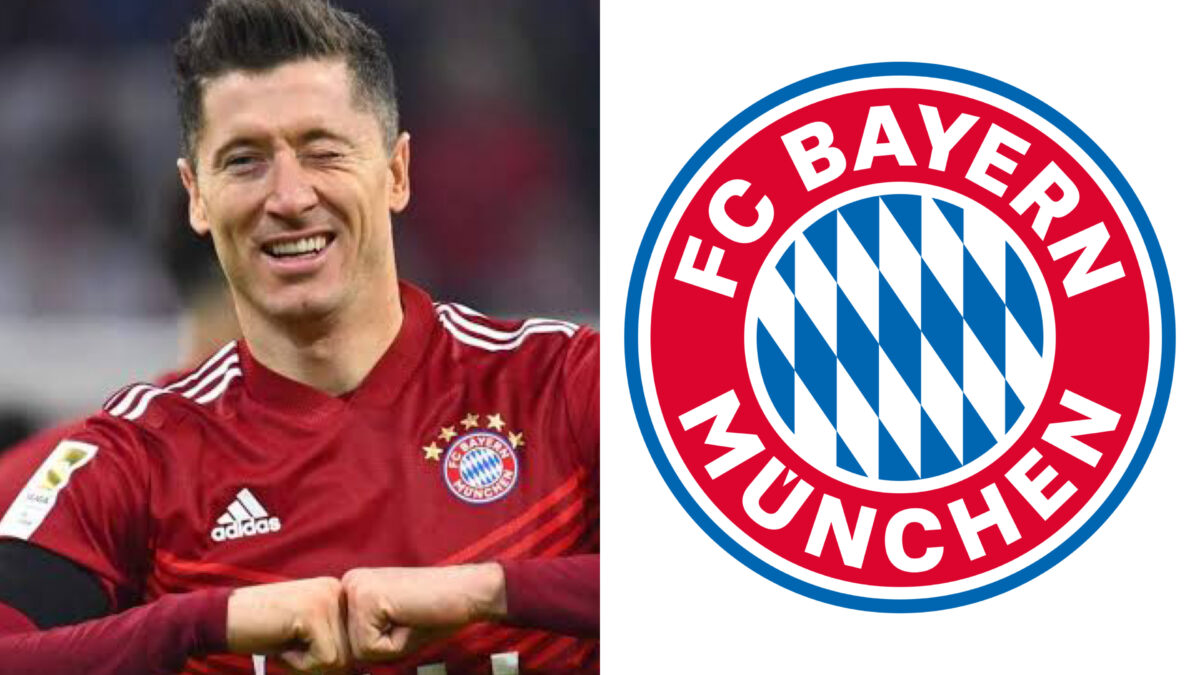 Robert Lewandowski started pre-season training at Bayern Munich on Wednesday amid reports that FC Barcelona can sign the world’s footballer of the year before the end of the week.

Lewandowski, 33, had his first training unit the day after undergoing fitness tests in Munich.

However, Lewandowski has made it clear in the off-season that he wanted to leave Bayern in the summer after eight years despite having a contract until 2023.

Bayern bosses have said they would not let him go but are reportedly ready to listen to offers of €50 million ($50 million) or more.

According to reports, Barca are planning a final €50 million offer plus add-ons.

Bayern are due to present their squad to fans at the Allianz Arena on Saturday before going to the United States for a week on Monday.

The season opens for the Bundesliga champions with the Super Cup against Cup winners RB Leipzig on July 30.