It was the 21st collapse so far this year, although not all the instances were publicly announced by power generators and distributors. 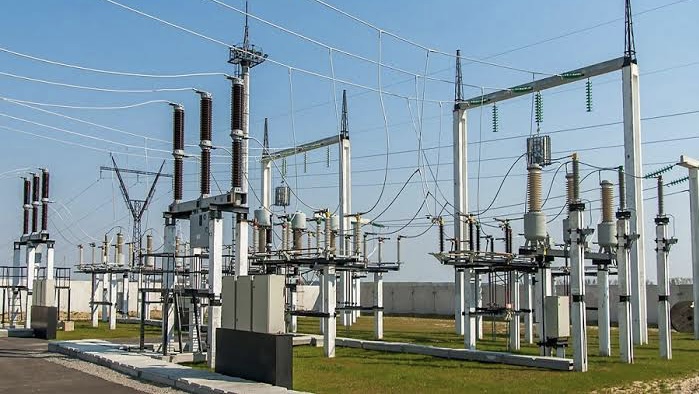 The national electricity grid on Monday suffered another system collapse and forced blackouts across the country.

It was the 21st collapse so far this year, although not all the instances were publicly announced by power generators and distributors.

The Ikeja Electricity Distribution Company confirmed the latest development in a message sent to customers on Monday morning.

“The current supply interruption is as a result of total collapse of the national grid today which has led to outage across all IE networks. Please be assured that your supply will be restored as soon as supply is restored to the national grid. Apologies for the inconveniences we must have caused you,” the message by Ikeja Electric read.

While some collapses lasted briefly and were not made public, many others that lasted days were announced. It is unclear how many states are affected by today’s grid collapse.

Peoples Gazette had in June chronicled how the incessant grid collapses ruined businesses and impoverished Nigerians.

However, despite the promises made by the regulatory commission to address the issue of grid collapse, Nigeria has continued to struggle with grid collapses.

Recall that Dukat Ayuba, the North-west zonal organising secretary of the National Union of Electricity Employees (NUEE) once described the privatisation of the power sector as a scam, explaining that nine years after, nothing has changed to improve its activities.

While announcing plans to resume the union’s industrial action, Mr Ayuba noted that “The investors are still operating with obsolete equipment dating back to 35, 40, and 50 years.”