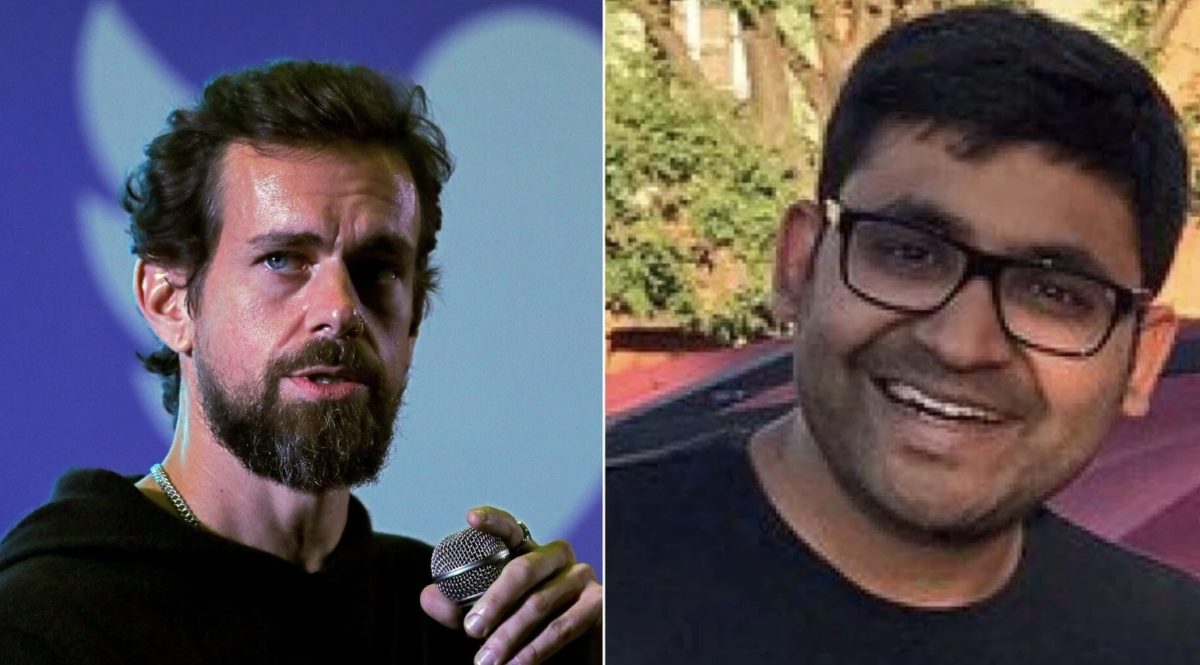 Last week, Mr Dorsey stepped down as the co-founder and chief executive officer of Twitter Inc after 16 years at the helm.

His resignation came a few months after the Buhari regime suspended Twitter operations in Nigeria with claims that the microblogging platform was being used to spread false information and “activities that are capable of undermining Nigeria’s corporate existence.”

Following his resignation, many apologists of the Nigerian government speculated that the former Twitter boss was forced out of his position because of the role he played during the #EndSARS protest.

Mr Dorsey however maintained that he voluntarily relinquished his position to allow the organisation grow beyond him.

“I want you all to know that this was my decision and I own it,” Mr Dorsey assured his staffer in his disengagement statement.

Mr Dorsey in October 2020 while endorsing the protest against the disbanded Special Anti-Robbery (SARS) and police brutality in Nigeria called for donations via Bitcoin in support of the movement.

For supporting the protest, the erstwhile CEO was heavily criticized by agents and supporters of the Buhari regime.

Presidential aspirant Adamu  Garba in the wake of Mr Dorsey’s endorsement filed a $1 billion lawsuit against the social networking service and Mr Dorsey for publicly supporting the #EndSARS protests in Nigeria.

Mr Garba, however, failed to show up in court for the hearing of the suit, neither did his legal team.