“They have a very clear identity, a clear idea of how they want to play,” he said. 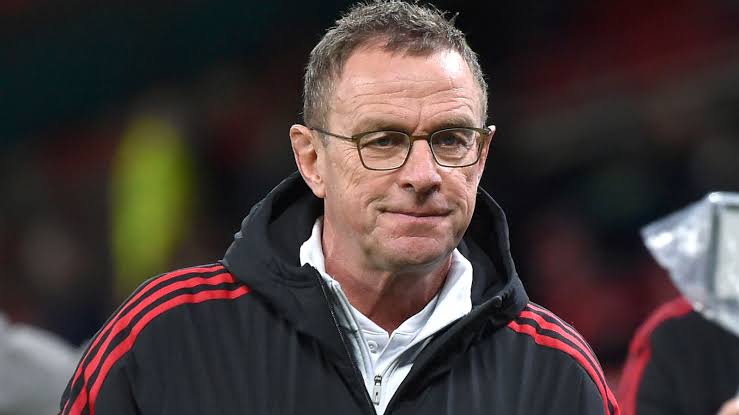 Rangnick’s suggestion comes as all eyes will be on the Etihad Stadium this Sunday for the 187th all-Manchester encounter as the German leads his side to the reigning Premier League champions and current leaders.

“What is obvious, not only with Manchester City but also with Liverpool, (is that) they’ve had continuity and consistency on the position of their manager, their head coach, for the past five or six years.

“They have a very clear identity, a clear idea of how they want to play,” he said.

This is a position he says Manchester City and second-placed Liverpool have reaped enormous rewards from getting right.

When asked about Manchester United’s situation compared to Sunday’s opponents, he said, “I don’t even know the structure or the set-up at Manchester City.”

He added, “My focus was, and still is, on developing the current team and getting the best out of this season.

Rangnick was brought in as interim manager for the rest of the season following Ole Gunnar Solskjaer’s sacking in November.

The experienced German is due to start a two-year consultancy role at the club in the summer.

The 63-year-old has not ruled himself out of the running for the role as permanent manager.