The Buhari regime banned Twitter in a brazen attack on fundamental rights last week, prompting Nigerians to set aside June 12 for a larger, more organised wave of demonstrations. 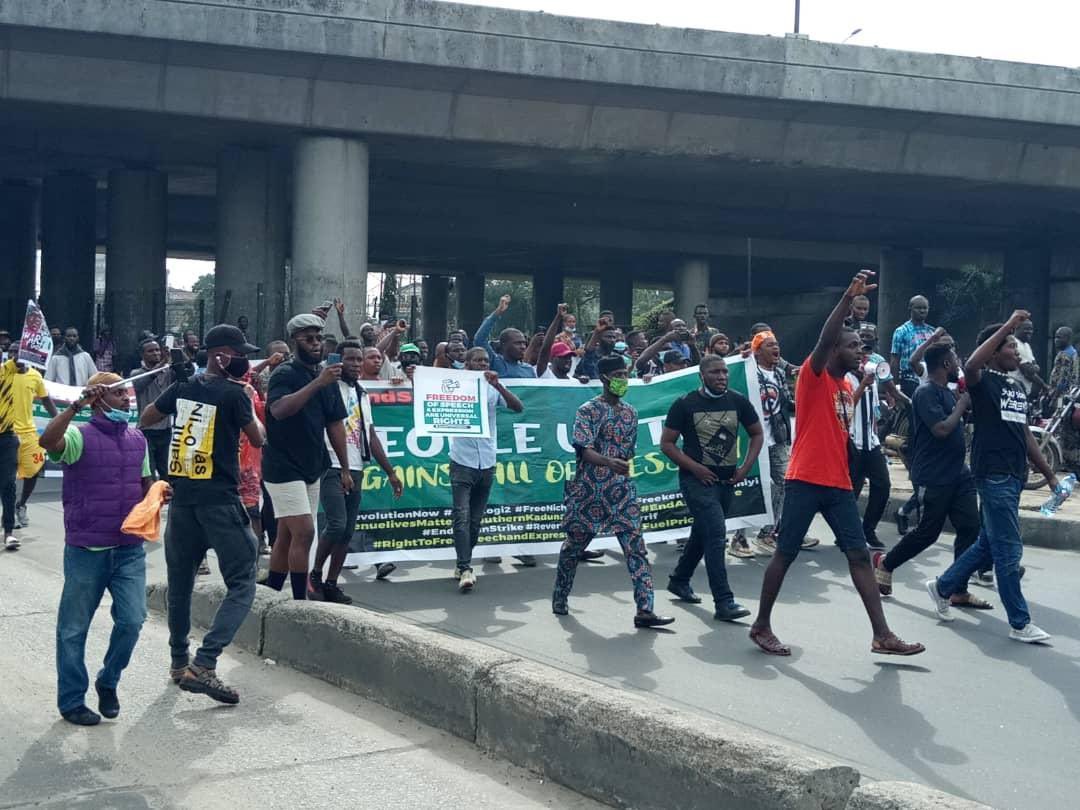 Nigerians across the country are holding demonstrations to push back against abject insecurity, poverty and rising attacks on their fundamental rights.

The protesters will march in Lagos, Abuja, Ibadan, Port-Harcourt and other pockets of towns and cities to mark 28 years’ anniversary of the annulment of the June 12, 1993, presidential election won by Moshood Abiola. The anniversary has also been set aside as Nigeria’s Democracy Day.

The demonstration this year comes as Nigerians are witnessing rising assaults on their rights by elements of the Buhari regime. The administration escalated the situation last week when it announced a ban on Twitter in the country.

The action faced nationwide condemnation, and countries across the world, including the U.S., UK and Europe condemned it as undemocratic.

President Muhammadu Buhari rejected claims of rights violation but said the ban on Twitter was necessary to curb hate speech and separatist agitations. Both the regime and Twitter also confirmed being in talks to resolve the standoff and restore the social network giant to millions of Nigerians.

Some Peoples Gazette’s reporters in Lagos, Abuja and Port-Harcourt will bring live updates from protest grounds throughout the day; while other colleagues will monitor and aggregate social media reactions for the newsroom.

Police fired tear gas on protesters in Ojota who were agitating for good governance in the country.

On Saturday dozens of Nigerian youths and civil societies gathered at the Gani Fawehinmi Park, Lagos, for the June 12 Democracy Day protest.

According to FIJ, one of its reporters Adeola Oladipupo was arrested by the police while covering the June 12 protest in Ojota.

The journalist was arrested and hurled into the police van alongside other protesters who were randomly picked up by the police at the protest ground.