The Reds came for a revenge having lost last season’s Premier League title to City. 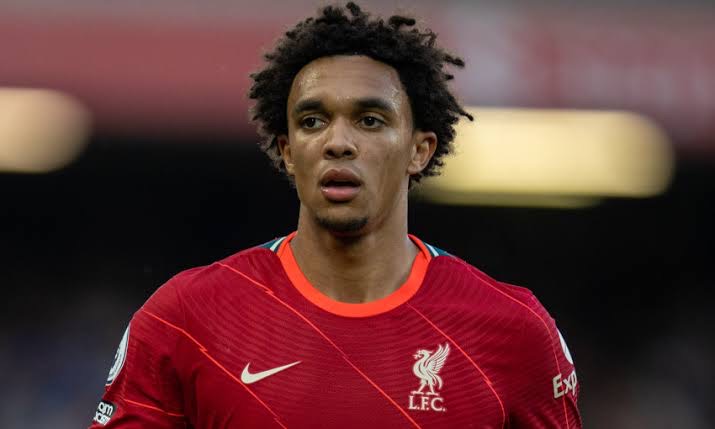 The Reds came for a revenge having lost last season’s Premier League title to City, winning the Community Shield in preparation for the 2022/2023 season.

A brilliant strike by Trent Alexander-Arnold from the edge of the box gave Liverpool the lead 21 minutes into the game.

City struggled for an equaliser but couldn’t get one, seeing them go into the first half break behind Liverpool.

Liverpool held onto their lone goal lead in the second half until City pulled an equaliser in the 70th minute.

Salah delivered for Liverpool from the spot, putting The Reds ahead in the 83rd minute.

With Liverpool ahead by a goal, Nunez’ goal in the 90+4 minute sealed Liverpool’s victory on Saturday. Nunez moved to Anfield from Benfica this summer for a £64 million transfer fee.