With the points shared, Everton has now recorded their fourth consecutive draw while Liverpool awaits their first away victory of the campaign. 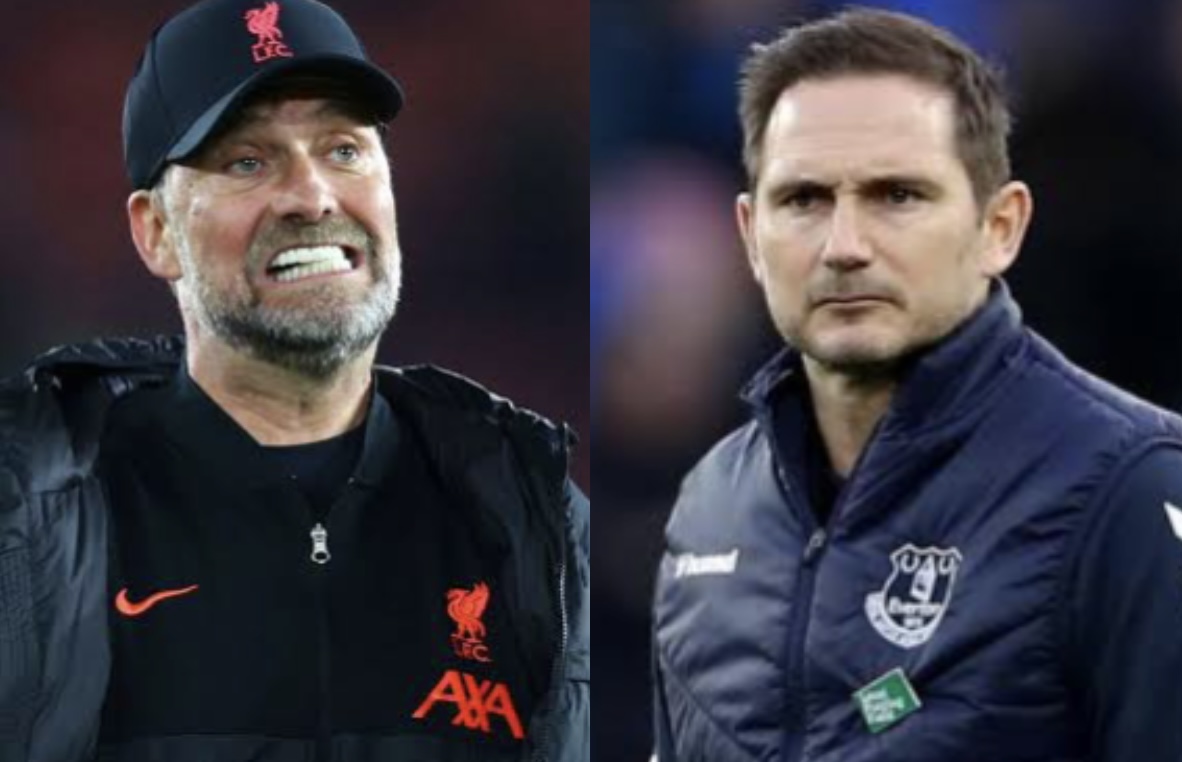 The first Merseyside Derby of the season ended all square as Everton and Liverpool went toe-to-toe in a fiercely-contested battle.

The visitors controlled the early possession, but there were chances aplenty for both sides.

Anthony Gordon was heavily involved in the action, firing a curling effort towards the grateful Alisson before the returning Darwin Núñez unsuccessfully attempted to direct Trent Alexander-Arnold’s looping cross goalwards.

The second half picked up where the first left off, with challenges flying in and chances at both ends.

Jürgen Klopp brought on Roberto Firmino in search of an opener, but the Brazilian couldn’t find a way past Pickford from a corner with his first opportunity.

Frank Lampard’s side looked dangerous, and after Neal Maupay had wasted a golden opportunity, their attacking persistence looked to have paid off when boyhood Red Conor Coady turned in from close range, only to be denied by VAR for an offside.

The game continued breathlessly into the closing stages, with neither side seemingly content to settle for a draw.

As the match neared its feverish conclusion, substitute Dwight McNeil’s deflected shot was tipped over by Alisson at one end. Mohamed Salah had his only real opportunity of the game tipped onto the post by Pickford.

Ultimately, the points were shared, leaving the Toffees to chew over a fourth consecutive draw while Liverpool awaits their first away victory of the campaign.