“We appeal to all stakeholders and, above all, citizens to play their own part so that, working together, we can have the elections that Nigerians yearn for.” 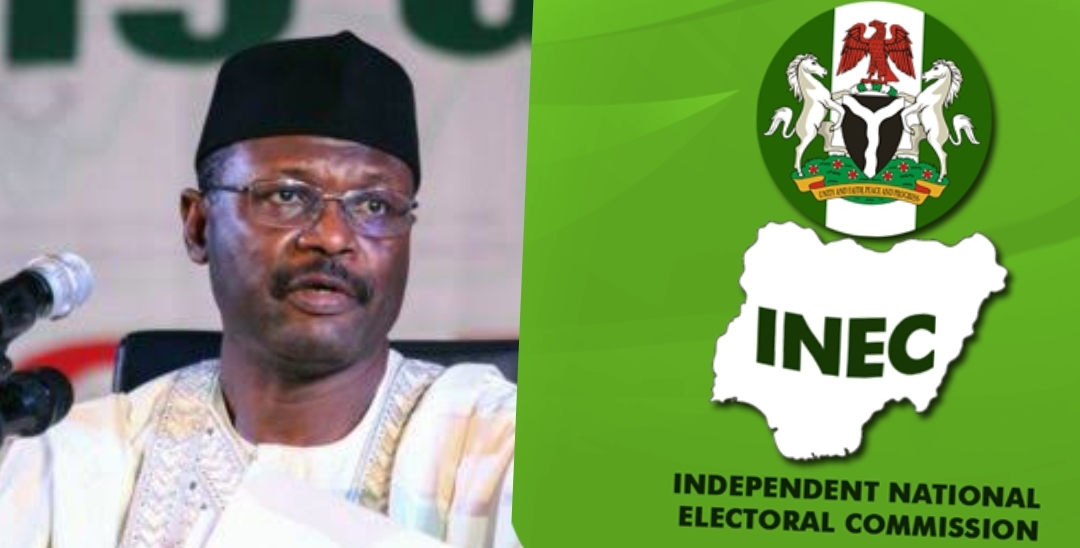 The Independent National Electoral Commission (INEC) has tasked political parties and their candidates to conduct their campaigns peacefully, eschewing divisiveness, rancour and violence.

The INEC chairman, Mahmood Yakubu, made the call in a statement titled ‘100 Days To The 2023 General Election’ issued on Wednesday.

“As Nigerians are aware, (an) election is a multi-stakeholder activity. We will continue to play our part diligently and conscientiously. We appeal to all stakeholders and, above all, citizens to play their own part so that, working together, we can have the elections that Nigerians yearn for and which the world expects from us,” explained Mr Yakubu.

He added, “It is exactly 100 days today before polling units open at 8:30 am on February 25 for national elections (presidential and federal parliamentary) and two weeks later on March 11 for state elections (governorship and state parliamentary). Once again, another general election is upon us, the seventh since the restoration of democracy in Nigeria in 1999.”

He noted that over the last 23 years, INEC made steady progress in electoral reform and election administration.

“Although a lot of work still lies ahead, it is generally acknowledged that our elections are getting better, and citizens’ confidence in the process is increasing. As I have said repeatedly, the commission’s allegiance is to Nigeria,” he explained.

According to the INEC chair, Nigerians want free, fair, credible and verifiable elections supported by technology, guaranteeing transparent accreditation and uploading polling unit results for citizens to view in real-time on election day.

Mr Yakubu said that INEC would continue with its regular engagement with political parties, civil society organisations, the media and other critical stakeholders.

He stressed that Nigerians deserved the right to know about the progress INEC was making and the challenges it confronted in preparing for the 2023 general elections.