A team of researchers at the Federal University Dutse has discovered some species of mosquitoes that are resistant to insecticide-treated nets in Jigawa. 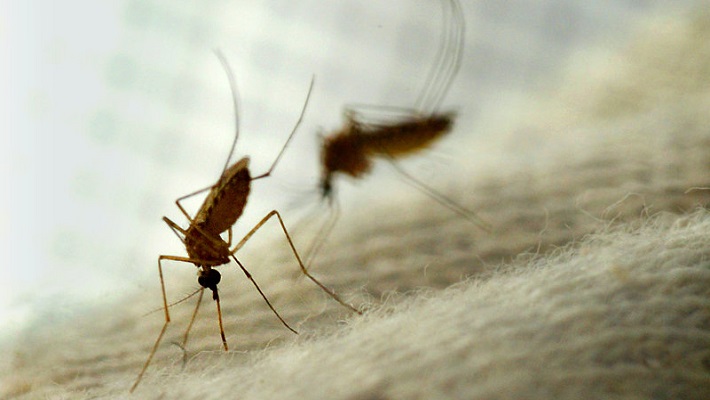 Mosquitoes captured for testing by the Vector Control District of Greater L.A. County to see if they are infected by the West Nile virus or any other. (Photo by Carolyn Cole/Los Angeles Times via Getty Images)

A team of researchers at the Federal University Dutse has discovered some species of mosquitoes that are resistant to insecticide-treated nets in Jigawa, except those treated with a particular insecticide called Primiphosmethyl.

Abdullahi Yahaya-Bello, the university’s spokesman, announced this in a statement.

Mr Yahaya-Bello said the research, sponsored by the Global Programme for Malaria Control under the Surveillance for Mosquitoes Resistance against three classes of insecticides (pyrethroids, organochlorine, and organophosphates), was conducted in the 36 states of the federation, including the Federal Capital Territory

“As part of effort to contribute to the fight against malaria, a team of researchers at Federal University Dutse, led by Prof Mustafa Dogara, has discovered species of mosquitoes in Jigawa that are resistant to most insecticide-treated nets available in the state except the nets treated with a particular insecticide called Primiphosmethyl,” explained Mr Yahaya-Bello.

He reported the lead researcher as saying the research was imperative when it became obvious that mosquitoes all over the world were developing resistance to Long-Lasting Insecticides Treated Mosquito Nets (LLITN) coated with pyrethroid insecticides.

“The lead researcher said they collected mosquito larvae from the sites and grew them to adulthood in the laboratory where they were sorted into males and females before conducting the test to see their resistance to insecticides,” added the statement. “Dogara further explained that the female anopheles mosquitoes with variants such as anopheles gambicae, anopheles collonzi and anopheles arabiansis were all resistant to bed nets coated with yrethroids, organnochlorine and organophosphate insecticides.”

According to him, the research finding showed that only primiphosmethl insecticides kill mosquitoes 100 per cent.

Mr Yahaya-Bello further mentioned that the team recommended that only bed nets coated with primiphosmethl should be deployed to Jigawa.