Ms Moeti said the WHO released the landmark recommendations on using the first vaccine against malaria in 2021. 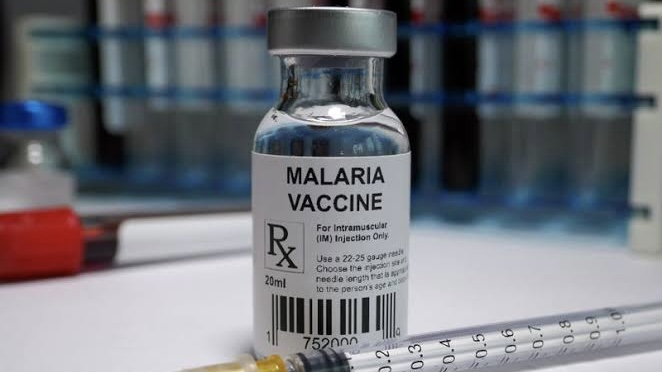 The World Health Organisation (WHO) says malaria remains a significant public health and development challenge, with about 95 per cent estimated 228 million cases occurring in the WHO and AFRO Region, Matshidiso Moeti, WHO Regional Director for Africa, said in a message to commemorate the 2022 World Malaria Day.

World Malaria Day, celebrated every year on April 25, is an occasion to highlight the need for continued investment and sustained political commitment to malaria prevention and control.

“Malaria remains a significant public health and development challenge. In the last year, about 95 per cent of the estimated 228 million cases occurred in the WHO/AFRO Region, along with 602,020 reported deaths,” she said.

Ms Moeti said six of the countries, the worst impacted by malaria in the region, are reported to have accounted for up to 55 per cent of cases globally and for 50 per cent of these deaths.

She called on countries and communities affected by malaria to work closely with development partners to advance the countries along the road to elimination.

For example, she said, Seasonal Malaria Chemoprevention (SMC) campaigns were implemented as planned in 2021, ensuring protection for an additional 11.8million children.

“Indoor residual spraying was also carried out, and long-lasting insecticidal nets were distributed, largely as planned,” explained Ms Moeti. “Other notable achievements include the scaled implementation of RTS, vaccine pilots in Ghana, Kenya and Malawi, which reached up to 900,000 children.”

According to her, the ultimate goal is to reduce the number of people catching and dying from malaria.

Ms Moeti said the WHO released the landmark recommendations on using the first vaccine against malaria in 2021.

She added that while the vaccine was a groundbreaking advance in developing new tools to fight the disease, with the potential to save millions of lives, supplies were currently limited.

“As such, it is important to ensure that the doses that are available are utilised for maximum impact while ensuring the continued availability of other preventive measures to those most at risk,” stressed Ms Moeti.