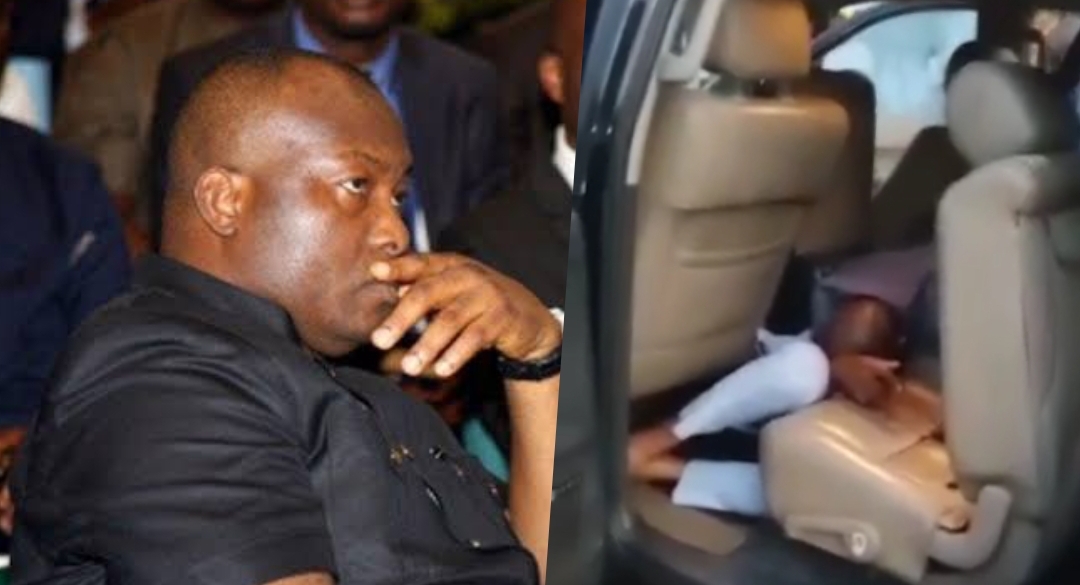 A bloody attack on the convoy of Anambra senator Ifeanyi Uba has left many dead.

The attack occurred around 6:00 p.m. on Sunday at the Nkwo Enugwu-Ukwu market junction, in the Njikoka Local Government Area of Anambra.

The senator who was in the convoy was said to be returning from an event when the heavily armed hoodlums opened fire on him.

The Gazette gathered that Mr Uba’s aides and some security escorts were killed in the bloody attack.

A video of the attack on the convoy has also surfaced online, with its verified footages showing no less than three persons including a security detail soaked in blood and looking lifeless

The numbers of casualties could not be immediately verified.

Police spokesman in Anambra, Ikenga Tochi, did not immediately respond to his calls. A text message sent by The Gazette to Mr Tochi, has not been replied to at the time of this report.

Anambra in South-East Nigeria has been ravaged with insecurity. Public officials and establishments have been incessantly attacked by assailants believed to be working in favour of outlawed separatist group, Indigenous People of Biafra (IPOB).

The group has often, however, distanced itself from the atrocities.