The collaboration would also focus on publication of scholarly works, seminars and workshops sponsorship, and faculty and students exchange. 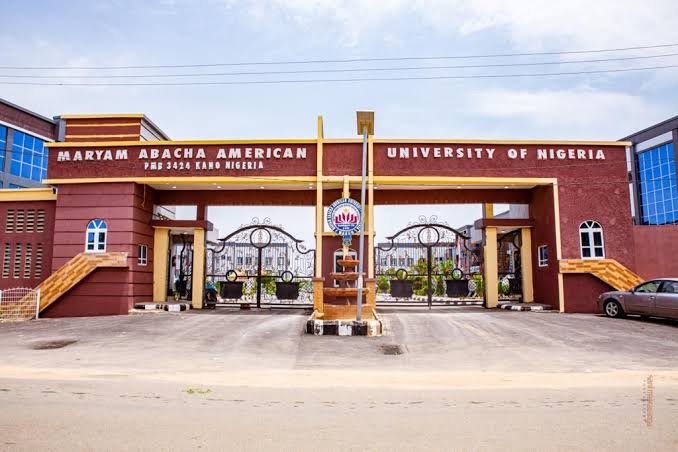 This is contained in a statement signed by the spokesperson for MAAUN, Tukur Muntari-Masanawa, on Thursday in Kano.

The MoU was conducted virtually by the representatives of the two institutions.

He revealed that the collaboration between the two institutions would focus on “Research and Development”.

Other areas are publications and relevant scholarly works, seminars and workshops sponsorship, and faculty and students exchange.

In his remarks, the registrar of Bharati university, G Jayakumar, described the collaboration as important because Nigeria and the university have a long-standing relationship.

He said Nigeria awarded scholarships to no fewer than 25 students to study in the institution, adding that Nigerian students have been good ambassadors of their country.

According to him, the collaboration will promote faculty association, innovation and mutual benefit between the two universities.

He, therefore, expressed optimism that the partnership would strengthen the bond between India and Nigeria.