The Nigerian Baptist Convention said they were trusting God for the release of the remaining four students. 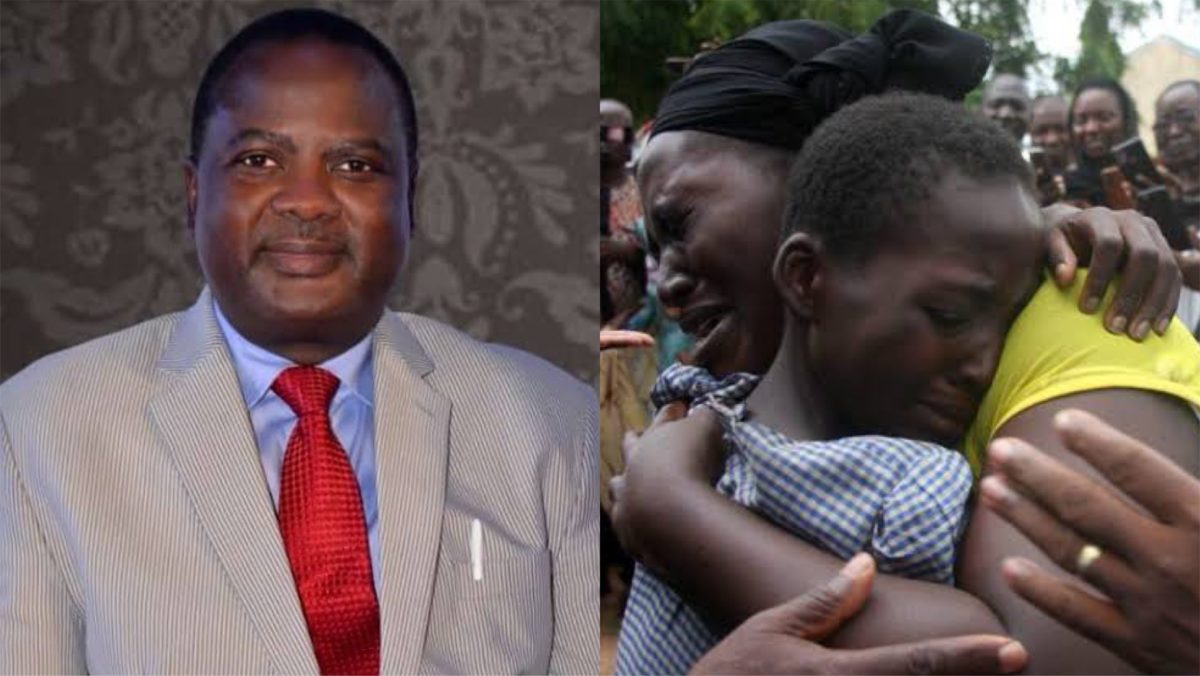 Five additional students of Bethel Baptist High School in Kaduna state and their matron have been released by their abductors on the evening of October 8.

In a short statement on Friday night, president of the Nigerian Baptist Convention, Israel Akanji, said, “Glory be to God.

Five of our Bethel Baptist High School students and the Matron have just been released to us this evening, Oct. 8.”

Thanking Nigerians for their prayers and support, Mr Akanji said he was thanking and trusting God that the remaining four students will soon be released.

Bandits had invaded the school in Kaduna on July 5, abducting an unspecified number of students. On July 25, the kidnappers released 28 and another batch of 25 on August 23.

On September 23, the PRO of the Force Headquarters, Frank Uba, had announced that the police had arrested suspected kidnappers of Baptist school students.