The governorship candidate of the PDP in Lagos, Abdul-Azeez Adediran (Jandor), has pledged to end excesses of transport unions and motor park touts if elected governor in 2023. 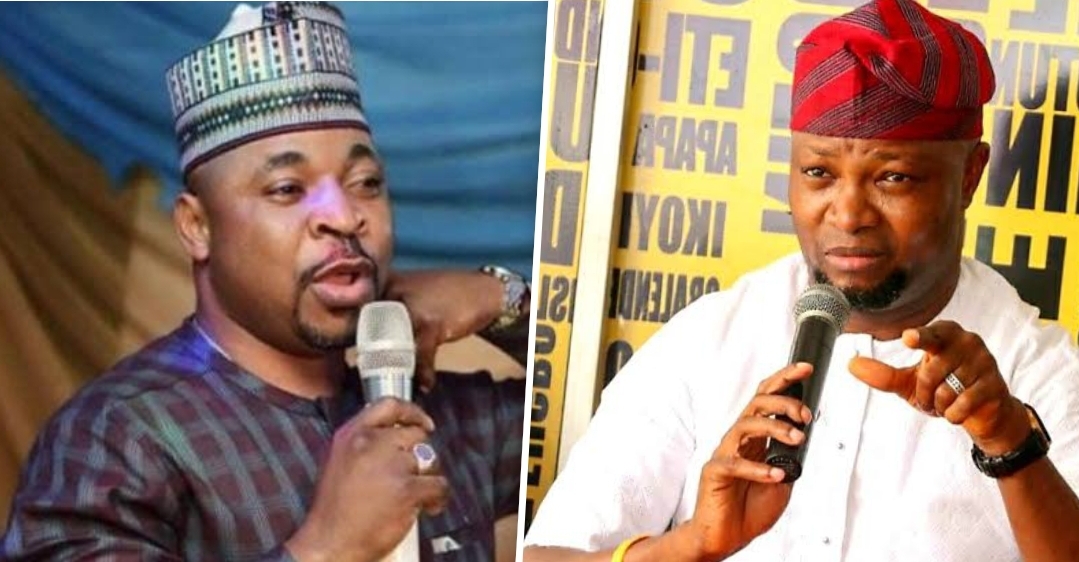 The governorship candidate of the PDP in Lagos, Abdul-Azeez Adediran (Jandor), has pledged to end excesses of transport unions and motor park touts if elected governor in 2023.

APC apologist Musiliu ‘MC Oluomo’ Akinsanya is the chairman of the Lagos Parks Management Committee, overseeing the affairs of all motor parks in the state.

Mr Adediran said this on Sunday evening at the formal presentation of the PDP governorship candidate in Akwa Ibom.

“We will check the excesses of motor touts as well as Iyaloja and Babaloja in the state,” the governorship aspirant said. “Anyone that closes any market in the state would be sent to prison. I am not going to have any godfather.”

Mr Adediran’s pledge follows a proposed seven-day strike by the Joint Drivers Welfare Association of Nigeria ((JDWAN)) over alleged extortion and harassment from the motor park management and thugs popularly known as Agbero.

The candidate, who played host at the event, also promised that revenues generated in the state would be utilised for the state’s development.

“We will ensure that any money collected as revenue in Lagos State is spent for the people of the state as against what is currently obtainable in the state,” said the Lagos PDP gubernatorial candidate.

He explained that if elected, he would provide the opportunity for peaceful co-existence between indigenes and non-indigenes in Lagos.

Speaking on his counterpart from Akwa Ibom, Mr Adediran expressed the belief that Mr Eno would follow in the footsteps of the outgoing Governor Udom Emmanuel.

While promising to build on the success story of Mr Emmanuel, the Akwa Ibom PDP candidate told the people that the election would be a referendum on the performances of the outgoing governor.

Mr Eno stated that Akwa Ibom was fast developing, adding that “the election is not a popularity contest, but that it is about a need and impactful assessment.”

The cleric-turned-politician said Mr Emmanuel brought peace to the state, hence the need to continue the development trajectory.