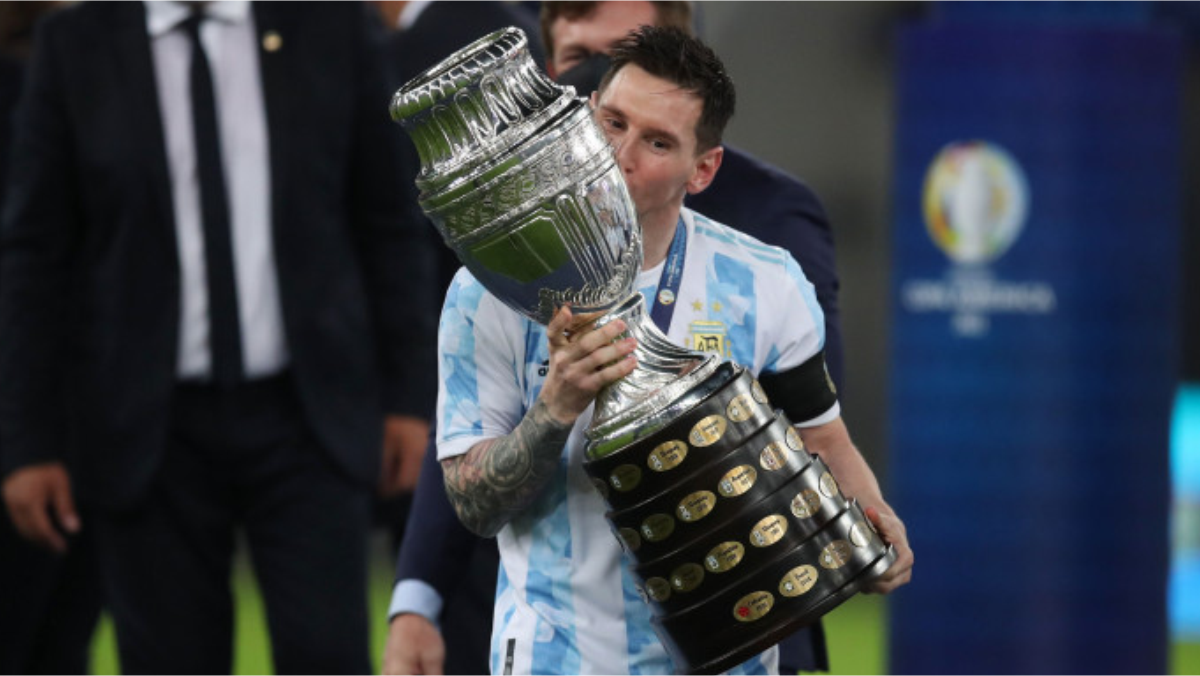 Messi, who won his first major trophy for the Argentina senior national team, took to his Instagram page to appreciate his family, fans and Argentines who have suffered the devastation of Coronavirus pandemic.

Argentina missed out on co-hosting this year’s edition of Copa America due to surge in coronavirus infection in the country.

“I want to dedicate this success to my family, who have always given me the strength to continue, to my friends whom I love so much, to all the people who support us and above all to 45 millions Argentinians who have suffered so much with this dreadful virus,” Messi wrote.

Paying tribute to Maradona, who died at the age of 60 last year November, Messi said “Diego was surely urging us on wherever he is.”

With four goals and five assists, Messi also emerged as the highest goalscorer at the competition.