The police have arrested two middle-aged men at Ozalla-Awada in Anambra for beating up Enugu Electricity Distribution Company (EEDC) fieldworkers. 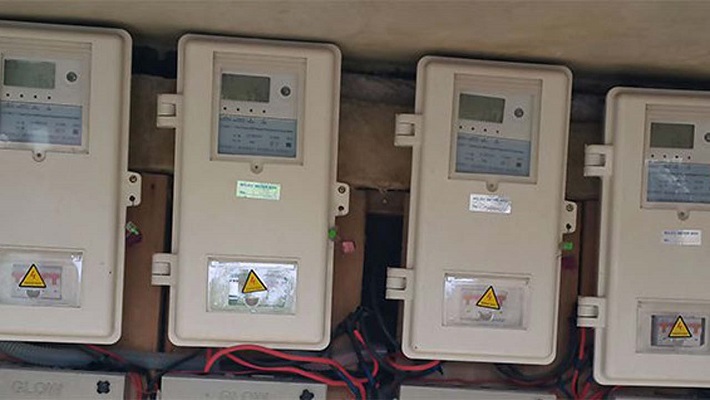 EEDC spokesman Emeka Ezeh said in a statement on Monday that the suspects were arrested on August 27.

He explained that the workers were monitoring disconnected customers in parts of the Ogidi community near Onitsha in Anambra on August 25 when they discovered an illegal connection at 13 Onyekwere Street, Ozalla-Awada, a 12-flat building with prepaid meters.

EEDC also discovered that the tenants in the building tampered with their prepaid meters, which led to the disconnection of the house by the EEDC surveillance team some months ago.

Instead of visiting the EEDC office to resolve the issue, he said the occupants illegally reconnected the lines until the monitoring team discovered the illegal connection and disconnected their lines again.

The team had left the building for another location when some tenants from the disconnected building accosted them and attacked four of the workers, said the statement.

The attack left one of the four EEDC fieldworkers, Ugochukwu Chukwunyerem, with severe cuts on his head.

“He was immediately rushed to the hospital for medical attention,” the electricity firm stated. “In the process, two mobile phones belonging to the EEDC officials went missing, while one was damaged. The vehicle used by the team was not spared, as the carrier, door, and front bumper were also destroyed.”

The EEDC stated that the culprits had been handed over to the police for investigation and prosecution, “while the management of EEDC would follow through the matter and ensure they face the full wrath of the law.”

In August 2019, two EEDC workers were assaulted at Umunya, under its Ogidi District in Anambra.

“In March this year, one of its officials was attacked by a customer at Umudike, under its Umuahia District in Abia, inflicting a serious machete cut on his hand,” Mr Ezeh added.