Mr Kamul was shot and killed inside a taxi and the assailants immediately took off. 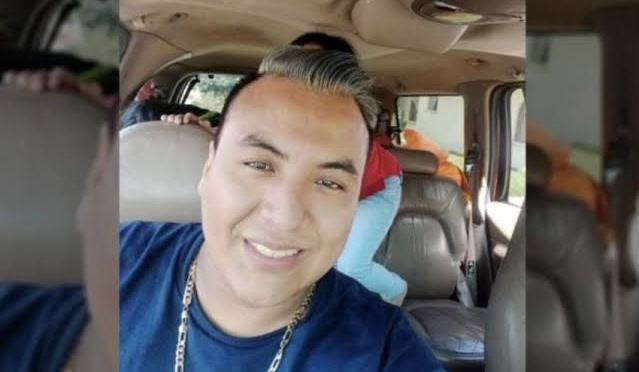 The number of media professionals killed in Mexico has increased with the killing of Pedro Pablo Kamul, a part-time journalist gunned down in Veracruz state.

Before being killed on Monday, Mr Kamul worked as a radio host and reporter for local media outlets AX Noticias and Es Amor, which posted on social media confirming his passing.

According to Latinus, a different news source, Mr Kamul was shot and killed while driving a taxi, and the shooters immediately took off.

It is unclear whether Mr Kamul was the target of a random attack or a target because of his journalistic work.

The deceased’s employer, AX Noticias, has already charged security officials to investigate their employee’s death and punish those culpable for the “cowardly act.”

According to the free-speech group Article 19, 2022 has been a horrific year for journalists working in Mexico. 331 attacks and 18 homicides have already been reported between January and August.