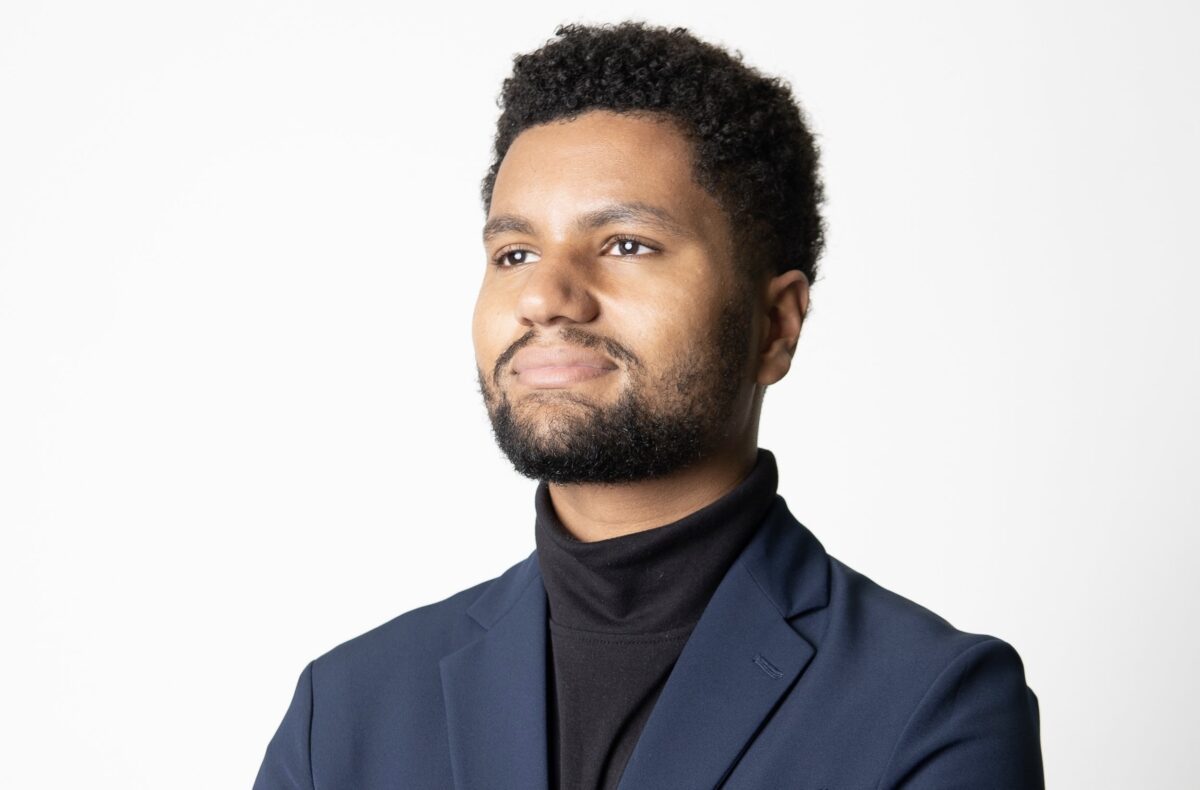 On Tuesday, the 25-year-old Democrat defeated Mr Wimblish in his Florida congressional race.

“WE WON!!!! History was made tonight. We made history for Floridians, for Gen Z, and for everyone who believes we deserve a better future. I am beyond thankful for the opportunity to represent my home in the United States Congress. #FL10,” Mr Frost tweeted.

Karoline Leavitt, a Republican of New Hampshire, was also running to be a Gen Z representative and the youngest woman ever elected to Congress but lost to Democrat Chris Pappas.

Mr Frost served as the national organising director for March for Our Lives, a group that advocates for gun control policy, before running for Congress.

The U.S. Midterms for Gen-Z voters, born between 1997 and early 2010, is the first election in which many are eligible to participate.

In September, a survey by the National Society of High School Scholars showed that 85 per cent of Gen Z voters said they plan to vote in the midterms.