The bill scaled first reading in the Senate on September 30 and anticipation is high. 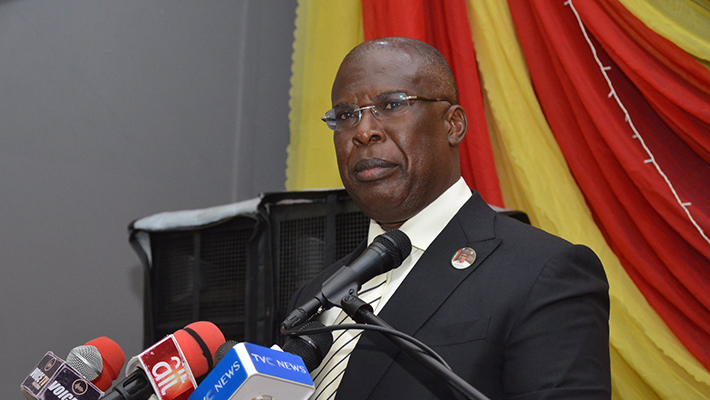 The National Assembly has postponed work on the Petroleum Industry Bill to next year.

Junior oil minister Timipre Sylva said on Wednesday that the lawmakers have decided to put the bill aside in order to focus on passing the 2021 budget before January.

“What the National Assembly has told us in our engagement with them is that the PIB, which is a very important piece of law, is coming at a time when they will be considering the Appropriation Bill”, Mr. Sylva told reporters at the Joint Executive-Legislature Leadership Retreat held in Abuja.

The bill scaled first reading in the Senate on September 30.

The bill proposes to restructure NNPC and create two new regulators as part of measures to reform the oil sector. NNPC will be replaced with the Nigerian National Petroleum Company Limited, but the government will still fully own this new company.