The group said the steps taken by the government would go a long way in addressing crisis between farmers and herders. 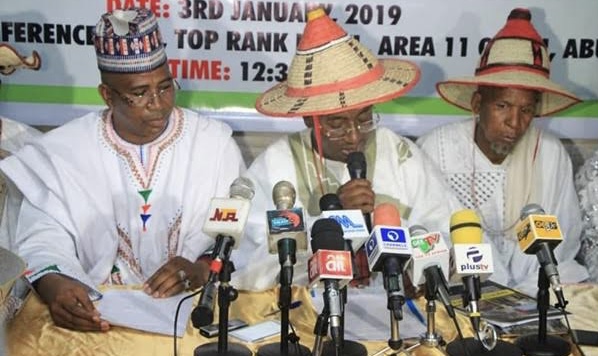 The Gombe State branch of Miyetti Allah Cattle Breeders Association of Nigeria (MACBAN) has commended the state government’s ban on the inward movement of cattle from neighbouring states during harvests.

“We commend the government for steps taken which would go a long way in addressing crisis between farmers and herders,” he said.

The Gombe State Executive Council on Wednesday ratified the decision to ban cattle movement from other states into its territory during the harvest period.

Presided over by Governor Muhammadu Yahaya, the cabinet meeting also outlawed the movement of cattle from one local government area to another from October 2022 to January 2023.

Commissioner for Agriculture and Animal Husbandry Muhammad Gettado said night grazing is prohibited from 6:00 p.m. to 6:00 a.m. to mitigate farmers’ and herders’ clashes.

He urged the government to ensure that farmers completed their harvests within the stipulated period so herders would graze on the farmlands.

“I say this because, in spite of the adequate time given to farmers to complete their harvests, many of them lag behind and prolong the harvest period, thereby shortening the period for cattle grazing,” he said.

Mr Wurobokki called for the resuscitation of grazing reserves and cattle routes across the country to ease the hardship encountered by herdsmen searching for cattle pastures.

“Grazing reserves and cattle routes in Gombe have either been encroached upon or used for development,” he noted.