“Her anniversary comes up in exactly a month from now. The confession of her murderer Sergeant Rogers must be investigated,” he said. 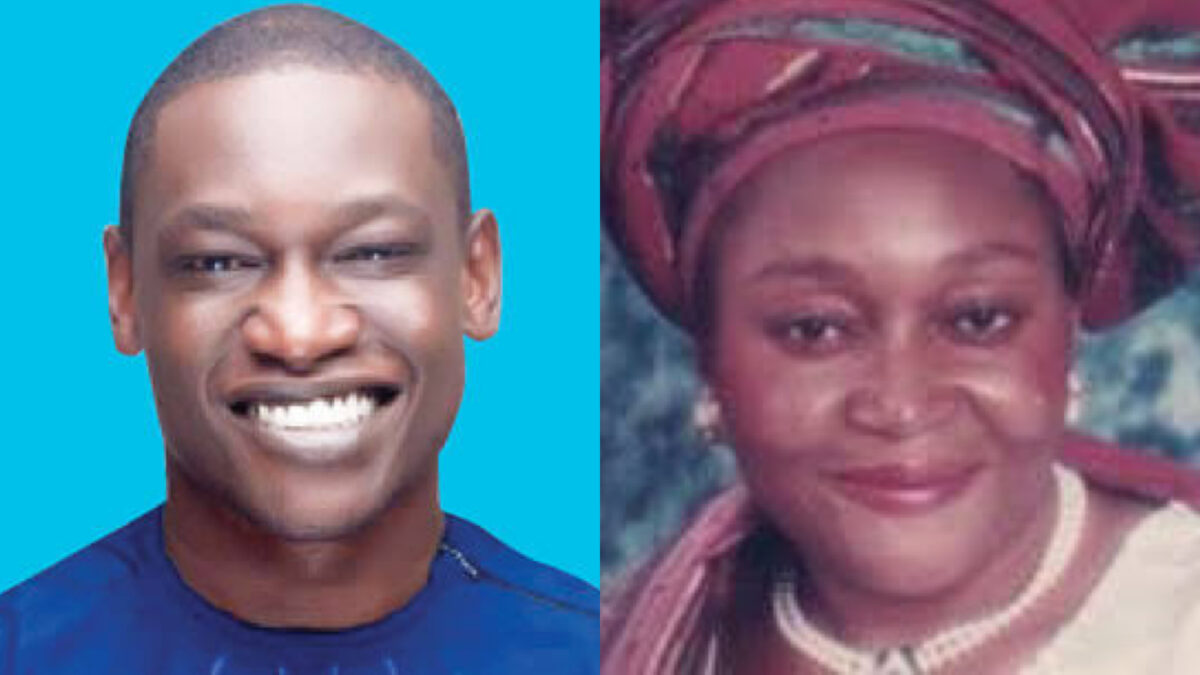 Abdul Abiola, the son of late Kudirat Abiola, wants President Muhammadu Buhari to name his mother “Martyr of Democracy”, and to make good his promise of bringing those who murdered her to justice.

Mr younger Abiola called on the president to name his mother “Martyr of Democracy”, in honour of her assassination on June 4, 1996.

“In the Women hall of Fame, Buhari’s government should named her “the Martyr of Democracy,” he said.

He said this on Saturday via his Twitter handle @AbdulMKOAbiola.
He urged the President to bring to book those who martyred his mother at age 44, adding that his confidence in Mr Buhari to give him justice was unwavering.

He said that at the early stages of the President’s second presidential campaign, he could remember the things he said, adding that he knew the President was a man of honour and would do it.

“At the early stages of your second presidential campaign. I remember the things you said, so I know that you are a man of justice and equity, hence, my confidence in you.

“As this administration comes to an end, I would like to call on President Muhammad Buhari to investigate the murder of my mother Kudirat Abiola.

“Her anniversary comes up in exactly a month from now. The confession of her murderer Sergeant Rogers must be investigated.“The Oputa Panel is on YouTube and the court statements of your Vice-President are available serving as facts.

“Since the Vice-President ceased to be the Attorney General of Lagos State the case has suffered a major setback,” he said.