Ms Abudu said the anticipated movie about Hushpuppi was inspired by a Bloomberg article tagged: “The Fall of the Billionaire Gucci Master.” 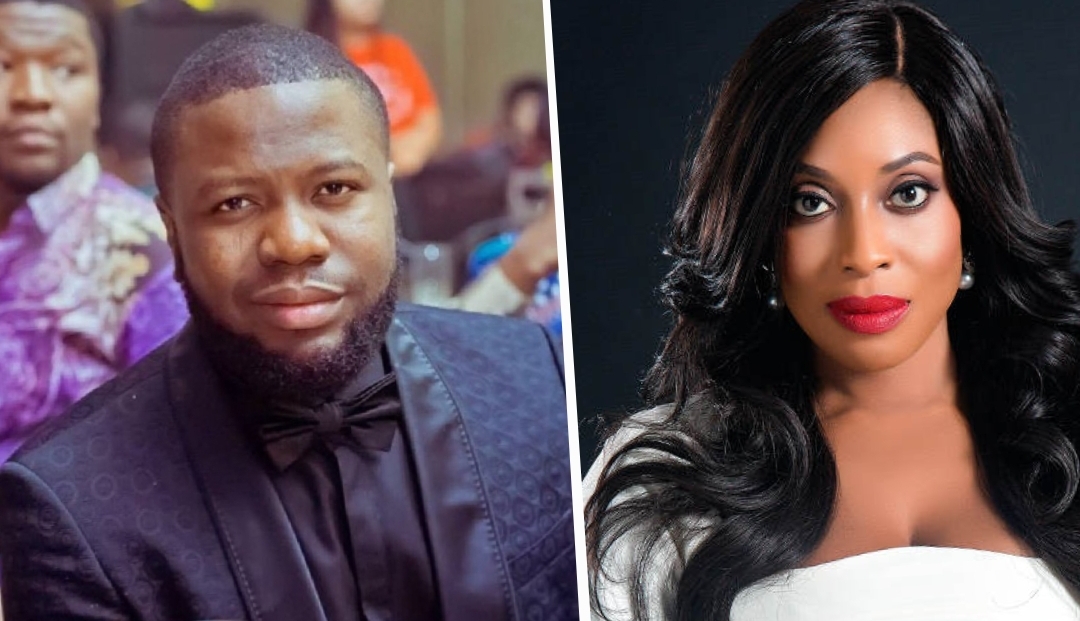 Nigerian media mogul Mosunmola Abudu better known as Mo Abudu has announced that her company, Ebonylife Studios, has secured the right to produce a movie based on the recent escapades of the internet fraudster Ramon Abbas popularly known as Hushpuppi.

Ms Abudu said the upcoming project was inspired by a Bloomberg article titled “The Fall of the Billionaire Gucci Master.”

The film producer took to her verified Instagram page on August 5 to make the and with a picture of the Hollywood Reporter’s article on the development.

“When the Hushpuppi story made headlines last year, I pitched the story idea to @willpowerpacker and James Lopez. They bought the idea and as headlined in this press release, together we won the rights to the Bloomberg article by Evan Ratliff mentioned above. The rights were won after a highly contested derby by several producers and are now set up at Universal Pictures,” Ms Abudu wrote in her post.

On the production, Ms Abudu mentioned that her team would be working with U.S.-based filmmakers Will Packer Productions and Universal Pictures.

She noted that Will Packer has produced several hit blockbuster movies like “Girls Trip”, “Think Like A Man Too”, “Obsessed”, “Stomp The Yard” and “Ride Along” to name a few.

The Nigerian film producer explained that her motive to recreate the worrisome story of the Nigerian incarcerated fraudster from a Nigerian perspective.

“There are many lessons to be learned from good and bad stories, secondly if we do not tell this story someone else will, and to ensure that this story is told with authenticity, a Nigerian storyteller with our pedigree needs to be involved” she stated.

37-year-old Hushpuppi was arrested in Dubai in June 2020 by U.S.’ Federal Bureau of Investigation over allegations of money laundering and internet fraud. He pleaded guilty in July 2021 and faces up to 20 years in prison.

Before his arrest, the self-acclaimed “Gucci Master” was a celebrated Instagram influencer who flaunted his luxurious acquisitions with reckless abandon.

Ms Abudu, listed by Forbes as “Africans most successful woman,” has collaborated in many blockbuster movies like “Oloture”, “Son of the Caliphate”, “Chief Daddy” and many more.

She expresses her uncontainable joy for the anticipated project.

“I can’t contain my excitement” she added.