Seventeen of Mongolia’s 21 provinces are at risk of bubonic plague, a bacterial disease that can be spread by fleas living on wild rodents like marmots. 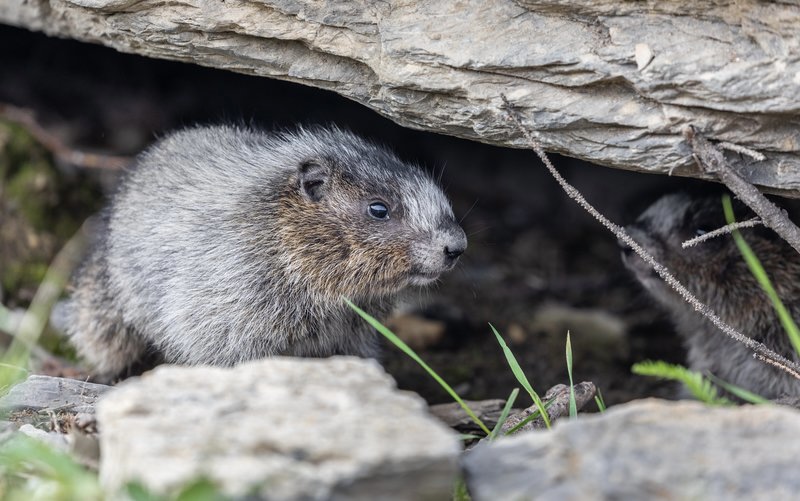 Provincial governor’s office on Monday reported that a district of Mongolia’s Western Khovd Province had been quarantined due to bubonic plague.

The office said that the decision was made after a case of bubonic plague was confirmed in the Must District of the province after the infected person ate marmot meat last week.

Although hunting marmots is illegal in Mongolia, many regard the rodent as a delicacy and ignore the law.

Seventeen of Mongolia’s 21 provinces are at risk of bubonic plague, said the country’s National Center for Zoonotic Diseases.

The bubonic plague is a bacterial disease that can be spread by fleas living on wild rodents like marmots.

The disease can kill an adult in less than 24 hours if not treated in time, according to the World Health Organization.