The police command in Kwara says it rescued a woman and her son after an intensive search-and-rescue operation by its tactical team. 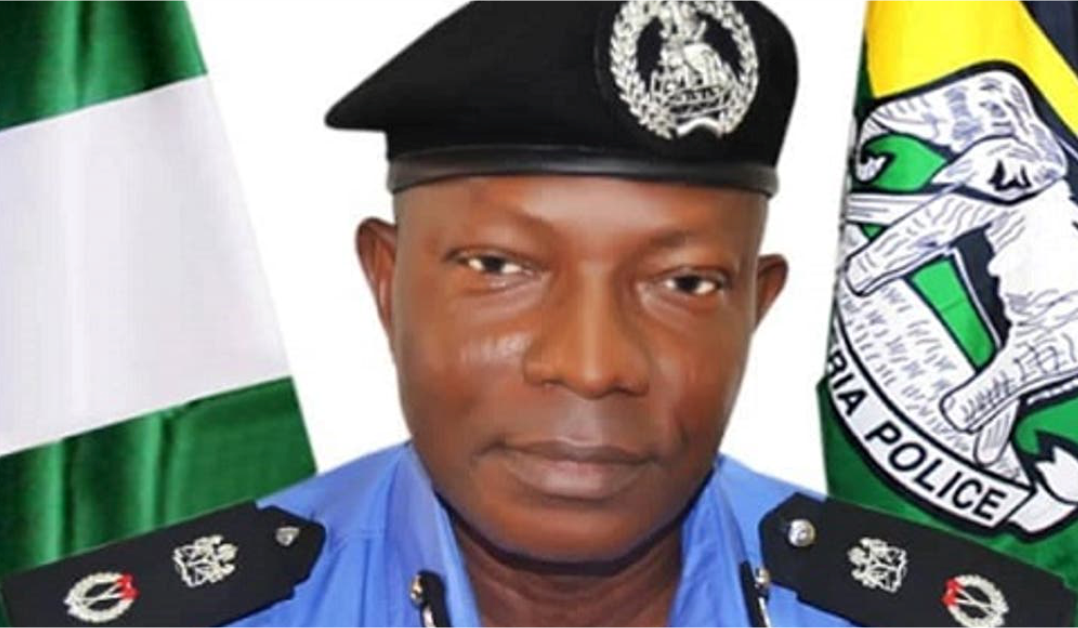 The police command in Kwara says it rescued a woman and her son after an intensive search-and-rescue operation by its tactical team supported by vigilantes and hunters.

Two of their abductors were shot dead by the police.

Police spokesman Okasanmi Ajayi disclosed this in a statement on Wednesday.

According to the police, the victims, Afusat and Taofeek Lawal, were kidnapped at about 11:20 p.m. on Tuesday.

The statement said the kidnappers were accosted in the bush while sharing the ransom from the victims’ family. The criminals opened fire on the police immediately, added the police.

Two kidnappers were wounded in the gunfight. They were arrested and taken to the University of Ilorin Teaching Hospital, where they were confirmed dead.

“Consequently, their corpses were deposited in the hospital mortuary for autopsy,” the police statement added.

It further disclosed the police recovered one Honda Accord Saloon Car with registration number LAGOS GJ 52 LSR, one single-barreled gun and an unspecified amount of money.